CHICAGO - A Chicago man has pleaded guilty to possessing more than 900 grams of heroin, officials said.

Enrique Garcia, 27, was sentenced to 15 years in prison after pleading guilty to possession of a controlled substance with the intent to deliver — a Class X felony.

"This case underscores the importance of local, state and federal law enforcement agencies partnering to prevent illegal drugs from entering and being distributed throughout communities," Attorney General Kwame Raoul said in a statement.

In May of 2018, Garcia and 29-year-old Freddy Gutierrez were indicted on charges of possessing and intending to deliver heroin and meth to an undercover police officer. Gutierrez was already sentenced to 15 years in prison in April.

"Professional drug dealers like Mr. Garcia cause more problems for our society by their distribution of drugs to those who have addiction issues," Kane County State’s Attorney Jamie Mosser said in a statement. 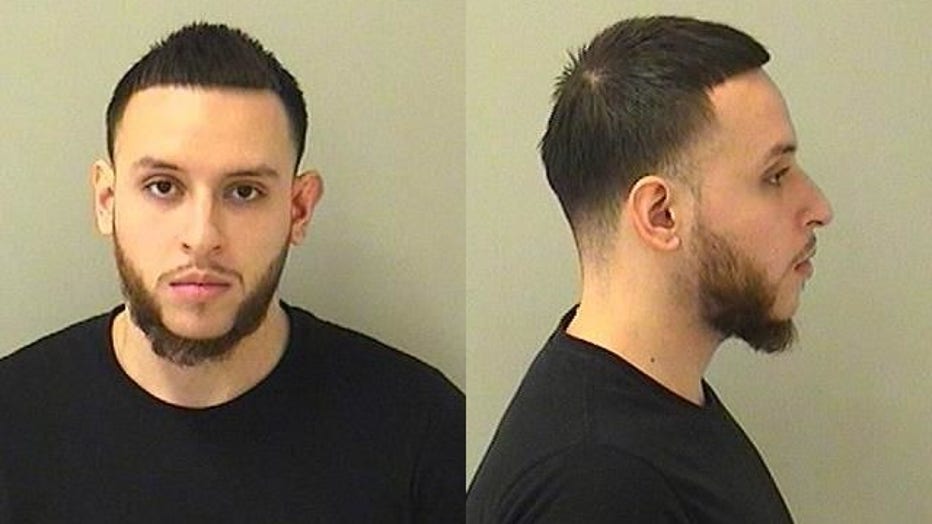 "This leads to continued addiction issues, continued criminal behavior and can result in overdose related deaths. The best protection for our society is to see these individuals locked behind bars with the hope that they will learn from their actions," he added.