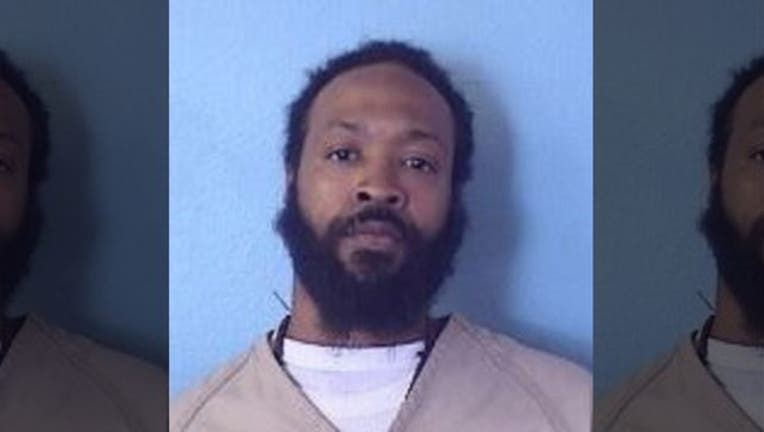 CHICAGO (AP) - A Chicago man has been sentenced to 60 years in prison for stabbing a 12-year-old girl to death.

Authorities have said Alexis Stubbs could be heard on voicemail screaming "daddy don't" in June 2017 while she was stabbed by John Singleton, her mother's boyfriend.

The 32-year-old man was sentenced this week after he pleaded guilty to first-degree murder. Other charges were dropped, including aggravated kidnapping and aggravated battery involving a police officer.

Prosecutors said Singleton and the girl's mother had been arguing over the phone before the girl's cries were recorded. Police say Singleton has already served jail time for attacking Alexis' mother.

A lawyer for Singleton has said his client has a history of mental health problems and suicidal thoughts.