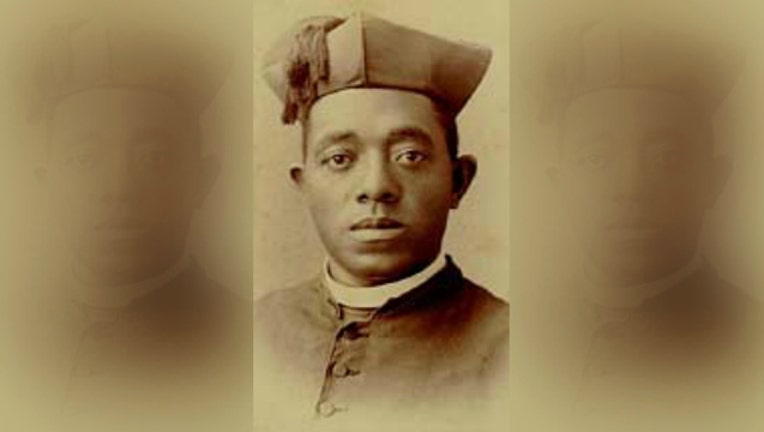 QUINCY, Ill. (AP) - A priest who served in Chicago and western Illinois in the late 1800s is a step closer to becoming a saint.

Father Augustus Tolton was the first African-American priest in the U.S.

WGEM-TV reports  his remains were exhumed from St. Peter's Cemetery in Quincy on Saturday. They will be examined for historical verification purposes.

Bishop John Paprocki of the Springfield Diocese was at the cemetery Saturday. He says having someone from the local area become a saint and show others how to be Christian is "a great thing."

Tolton was born a slave in 1854. His family escaped to Illinois, where he was a priest in Quincy and Chicago. He died in 1897.

The late Cardinal Francis George of Chicago submitted Tolton as a candidate for sainthood in 2010.