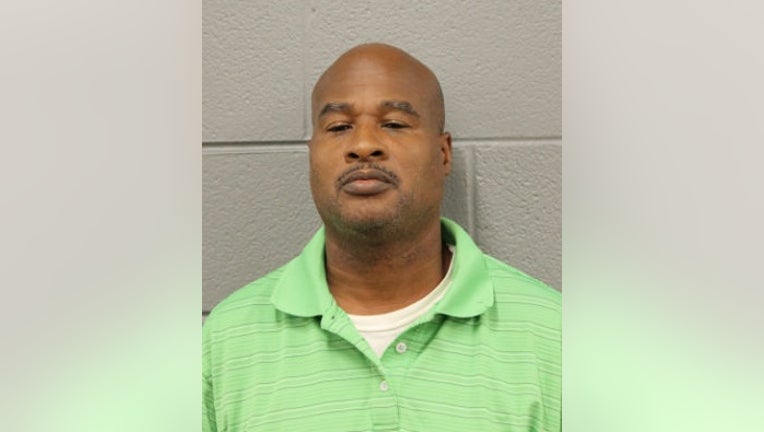 CHICAGO - A Chicago Park District janitor allegedly sent a picture of his genitals to a 16-year-old girl and asked her “if she liked it.”

After he was arrested this week, 52-year-old Finley Parker told Chicago police that he “gets off just by someone seeing” inappropriate photos of himself, Cook County prosecutors said Tuesday.

Parker, a janitor with the park district since November 2018, befriended the girl at Austin Town Hall Park and began texting her on Facebook messenger, Assistant State’s Attorney James Murphy said.

Initially, the pair would check up on each other and would talk about the park in the messages.

But then in June, Parker sent the inappropriate photo of himself to the girl, Murphy said.

The girl asked Parker if the photo was of him. He allegedly said it was. The girl continued to asked why he would send something like that. Parker, of Austin, then apologized, Murphy said.

The girl went on to recount the incident to another park district employee, who alerted a supervisor and the Illinois Department of Children and Family Services hotline, Murphy said. The girl on July 3 also shared with police screenshots of her alleged messages with Parker.

Parker was arrested Monday. He admitted sending the photo from his cellphone and told police he thought he was messaging a 17-year-old high school student, Murphy said.

Parker lives with his sister and has been an elder for 10 years at Way of Truth Ministries, his defense attorney said.

Judge David Navarro ordered held Parker on $50,000 bail for distribution of harmful material and barred him from contact with minors and the internet.

Parker is expected back in court on Sept. 14.