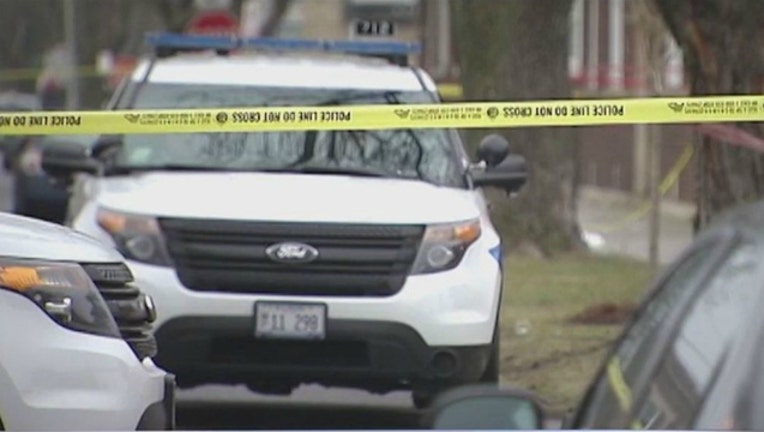 CHICAGO (Sun-Times Media Wire) - A bone found at a park Sunday afternoon in the South Side New City neighborhood is not human, authorities said.

At least one bone was found at Sherman Park in the 1300 block of West Garfield Boulevard about 1:15 p.m., according to Chicago Police.

The remains were examined at the Cook County medical examiner’s office Monday and determined to be non-human, according to spokeswoman Becky Schlikerman.