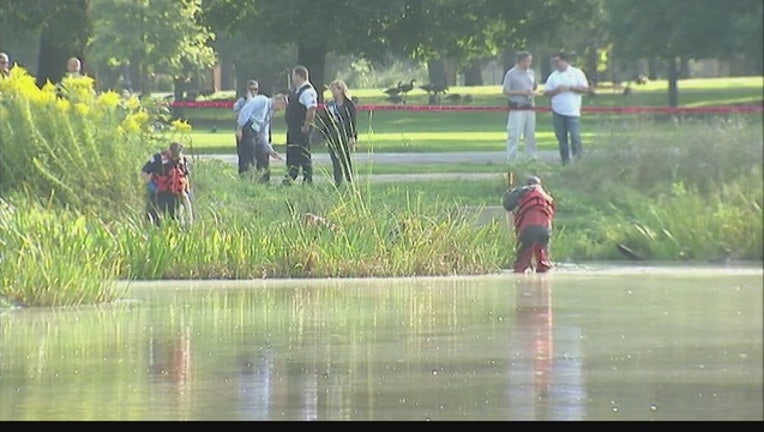 CHICAGO (AP) — Chicago police trying to identify a dismembered toddler found in a lagoon earlier this month have collected DNA from the relatives of children who have gone missing.

Chicago Police Department spokesman Anthony Guglielmi (goo-lee-EHL'-mee) said Tuesday that investigators are "cautiously optimistic" that the DNA from relatives of missing children will help them identify the remains.

Guglielmi says detectives went to Rockford over the weekend to collect DNA from the mother of a boy who recently went missing there. They've also submitted the DNA to national databases.

Earlier this month, the head, hands and feet of an African-American child between the ages of 2 and 4 years old were discovered in the lagoon at Garfield Park on the city's west side.