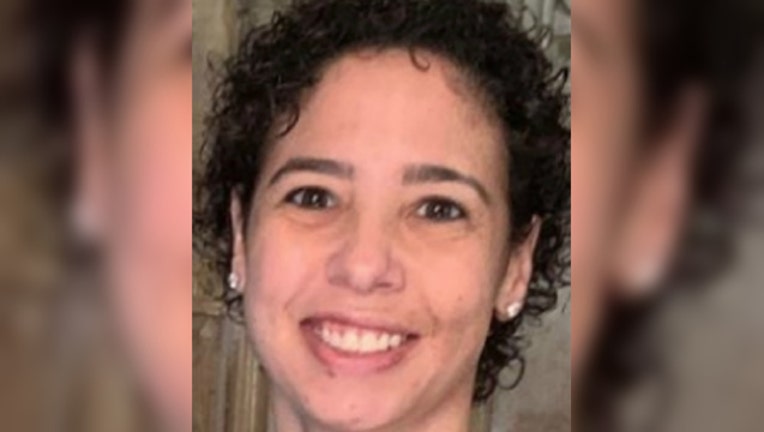 Police are asking for help locating a woman who went missing Friday.

Mayster-O’connell is described by police as being 5-foot-9, 140 pounds, with brown eyes, brown hair and a fair complexion. She also has tattoos on her arms and left foot.

She may be driving her 2010 Toyota SUV, police said.

Anyone with information about her whereabouts is asked to call Area North detectives at 312-744-8266.