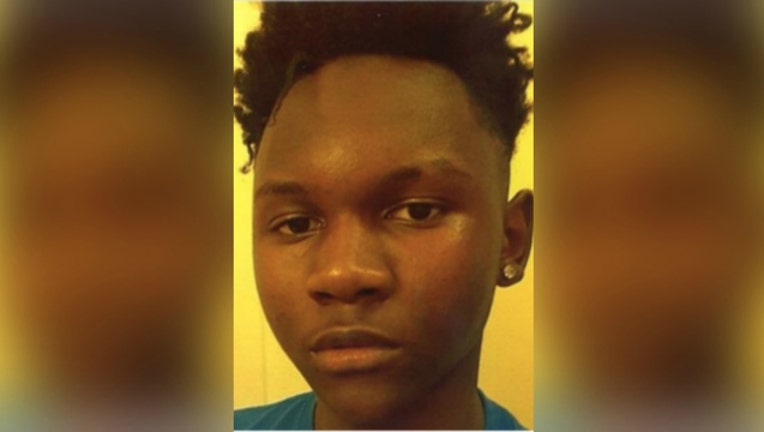 CHICAGO (Sun-Times Media Wire) - A teenager has been reported missing for more than two weeks from his South Side home.

Jaque Purnell, 17, was last seen at his home about 1:45 p.m. April 5, according to a missing person alert from Chicago police. Police did not provide a hundred block address.

Anyone with information is encouraged to contact Area South Special Victims Unit detectives at 312-747-8274.