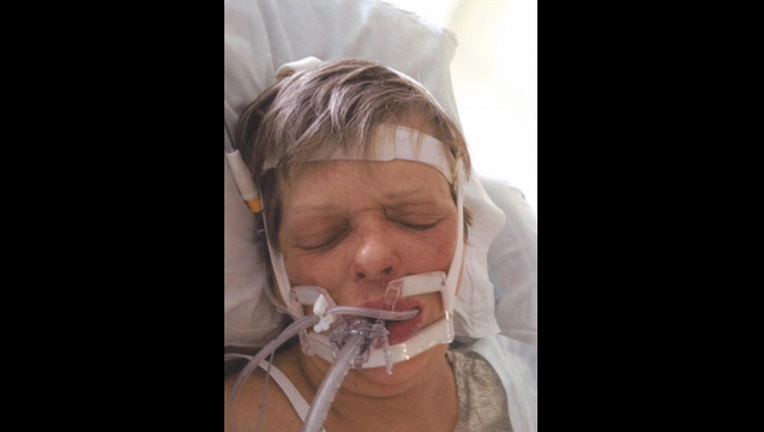 The woman, between 40 and 60 years old, was found about 2:30 p.m. near the intersection of Belmont and Broadway, according to an alert from Chicago Police. She was taken to a hospital for treatment. Officers saw no outward signs of trauma.

She was described as 5-foot-7 Caucasian woman between 150 and 160 pounds with gray hair, police said. She was found wearing a cream hat, black coat, cream sweater and brown suede boots.

Anyone with information should contact Area North Special Victims Unit at (312) 744-8266.