CHICAGO - Chicago police are asking for the public's help in identifying a man suspected of attacking people on the CTA with a hammer.

Police released surveillance photos of the suspect on Wednesday in an effort to identify him.

The man is believed to have been involved in at least four incidents of battery on CTA trains, buses and property. He is know to have used a hammer during each case. 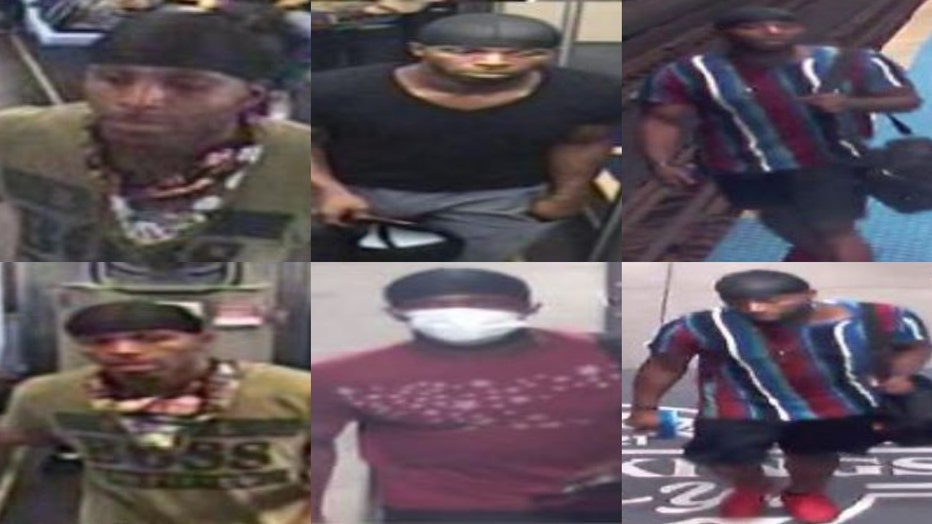 Anyone with information was asked to call Public Transportation at 312-745-4443.