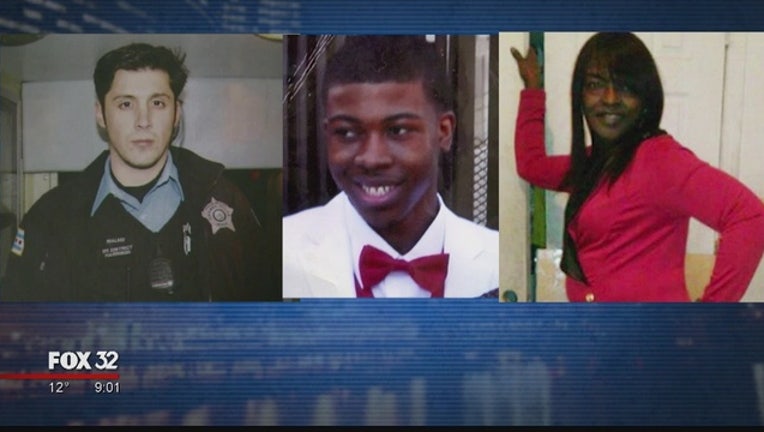 CHICAGO (AP) - Chicago's police union is criticizing a disciplinary body's ruling that an officer's fatal shooting of a 19-year-old carrying a baseball bat in 2015 was unjustified.

A Friday statement from the Fraternal Order of Police Lodge 7 calls the finding in Quintonio LeGrier's killing by Officer Robert Rialmo "arbitrary and politicized."

The Civilian Office of Police Accountability concluded the teenager was farther away than Rialmo claimed and that the teen didn't swing at Rialmo. Rialmo also accidentally killed a bystander.

The union says it's demanding clarification about when deadly force is justified in such situations. It asks: "If an offender is wielding a bat against an officer, must he or she wait until they are actually struck before they can defend themselves?"