CHICAGO (Sun-Times Media Wire) - A Chicago priest has been removed from his duties pending an investigation into allegations of misconduct involving a minor.

Father Gary Graf was removed as pastor of San Jose Luis Sanchez del Rio Parish, according to a letter to parishioners on Saturday from Cardinal Blase Cupich, Archbishop of Chicago.

Graf was removed pending an investigation into “an allegation of code of conduct violations involving a minor,” according to the letter.

The parish is a group of three churches — St. Philomena in the Hermosa neighborhood, Maternity BVM in the Humboldt Park neighborhood and St. Francis Assisi in the University Village neighborhood — that have merged into one, according to Susan Thomas, a spokeswoman for the Archdiocese of Chicago.

Thomas said the investigation was being conducted by independent, public agencies, but that the Archdiocese would also conduct their own investigation.

“While we do not have the full details on the allegation, Father Graf has agreed to step aside while it is investigation thoroughly,” Cupich said in the letter. “Please know that I am close to you in prayer. My simple request is that God grant you the grace of patience as we work to evaluate this allegation. Only in this way can we remain true to our promise to safeguard our parishioners, especially children and youth, our most important concern.”

Cupich promised to keep parishioners informed of any developments.

Graf made news in January when he announced a hunger strike in support of undocumented immigrants and of “dreamers.”

Bishop Alberto Rojas is set to serve as administrator of the parish, according to the Archdiocese. 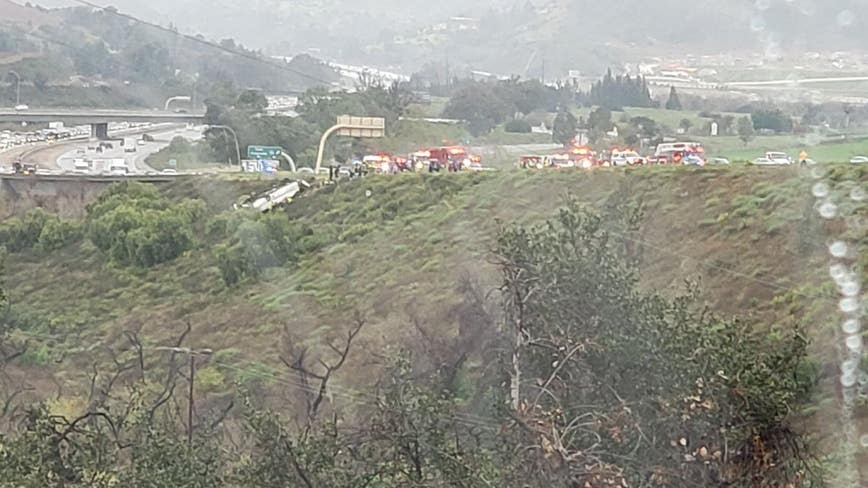