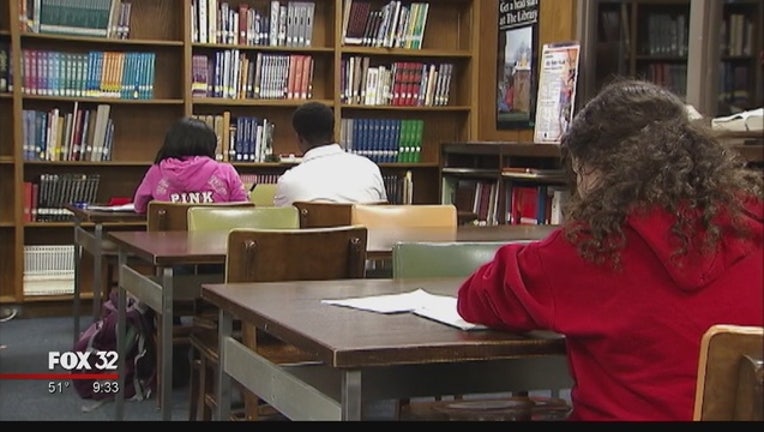 CHICAGO (AP) - The Chicago Public Library is giving away more than 1 million books to kids across the city to encourage them to read this summer and develop their own personal libraries.

Commissioner Brian Bannon and Mayor Rahm Emanuel announced the library's largest-ever book giveaway on Tuesday. It's part of the Rahm's Readers Summer Learning Challenge, which urges children to read for at least 20 minutes each day when they're not in school.

Emanuel says it's a way for kids to "keep their brains engaged and prepared for success when school resumes this fall."

The giveaway is supported by the Chicago Public Library Foundation, KPMG and Bernie's Book Bank, an organization that collects and distributes new and used books to at-risk kids.