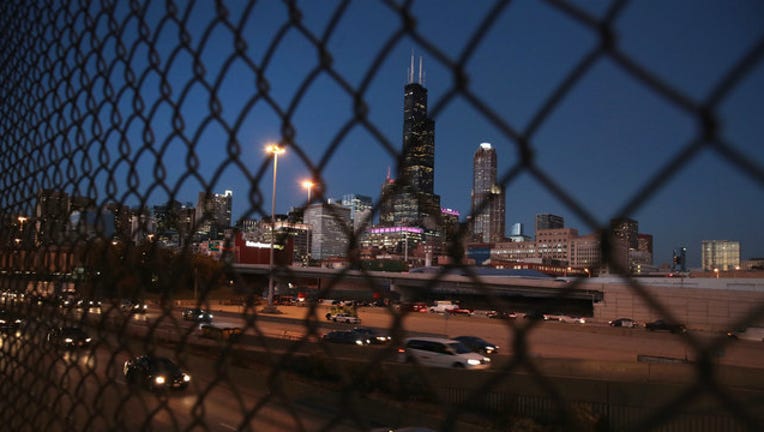 CHICAGO (AP) - More than 60 children ages 15 and younger have been shot in Chicago this year, according to a newspaper analysis.

June began with three children shot in Chicago over three days. The month ended with five kids shot over a weekend, the Chicago Tribune reported. Chicago police confirmed the numbers Tuesday, noting that the number of overall shootings has slightly declined compared to last year.

The Tribune reported that at least 61 children have been hit by gunfire in Chicago this year, close to the numbers the newspaper recorded in 2016 and 2017, when violence reached near-record levels. About 65 children were shot by July 1 in 2016, and 67 were shot in that time frame last year.

Over the past month, Chicago police found an 11-year-old boy shot in the head in his South Side home, a 12-year-old girl killed while walking into a relative's house on the West Side, and a 14-year-old gunned down by a shooter in a passing car.

In a particularly violent weekend for children, the 14-year-old victim, Lucian Paige, was shot on Saturday, just nine hours after another 14-year-old boy was shot elsewhere in the city, police said.

Three girls - ages 5, 14 and 15 - were shot the next day while sitting in a parked car with their mother in East Garfield Park, police said. Police said the shooting was gang-related.

Terry Gage works with the nonprofit Breakthrough, which focuses on poverty on the city's West Side.

"When it gets hot out, everyone comes back out, and that's when the retaliation happens," Gage said. "I've been seeing it for so long."