CHICAGO (AP) - Attorneys for the city of Chicago on Friday abruptly ended a civil trial in a case they settled that centered on the question of whether a police detective understood he would be protected by an alleged "code of silence" the night he drove drunk and got into a crash that killed two men.

The terms of the settlement reached with the families of the victims who sued the city were not immediately disclosed.

U.S. District Judge Virginia Kendall announced the settlement during a break in closing arguments Friday. The trial stemmed from a wrongful-death lawsuit that the families filed against former detective Joseph Frugoli and the city. They argued that even though Frugoli had been off duty, the "code of silence" helped conceal years of bad behavior and led him to believe he could drive drunk "with impunity."

The settlement was not completely unexpected after the city's attorneys admitted earlier in the trial that they had failed to disclose that Frugoli had been involved in a barroom brawl years before the 2009 crash and only received a five-day suspension for it.

The decision to settle the case indicates that the city recognized the admission had seriously damaged their denial of a code of silence, particularly since the judge had said she would tell jurors that they could infer the city intentionally withheld the information when they deliberated.

Frugoli was off duty when he slammed his SUV into a car that had stalled on an expressway ramp. The other car burst into flames. Fausto Manzera, 21, and Andrew Cazares, 23, were inside that vehicle and burned to death.

Frugoli was convicted of aggravated driving under the influence and fleeing the scene of an accident. A judge in 2012 sentenced him to eight years in prison. 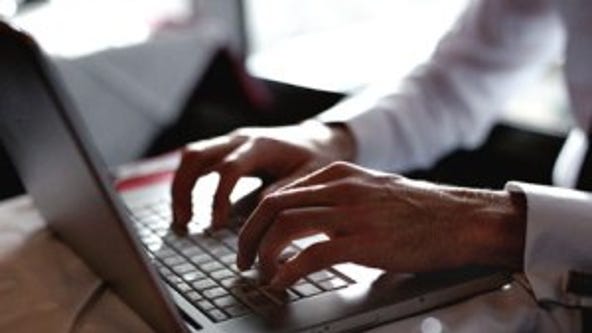 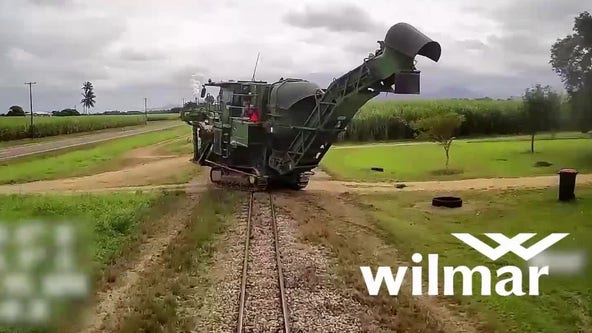 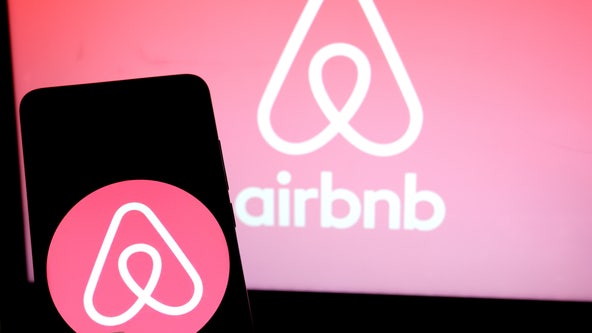