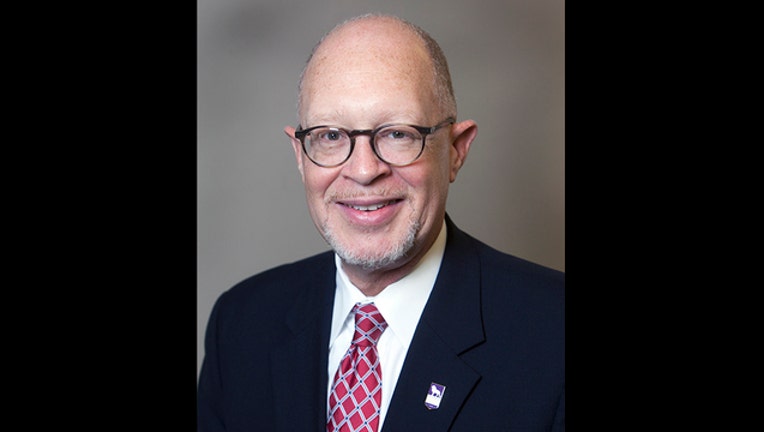 CHICAGO (STMW) - The Board of Trustees at Chicago State University named a new president Thursday and he is no stranger to the city.

Thomas J. Calhoun Jr., vice president of enrollment management at the University of North Alabama, was unanimously chosen to be the 22nd president of the university, according to a statement from CSU.

He will succeed current president Wayne D. Watson, who announced his retirement last January. Calhoun will start in January 2016, according to CSU spokesman Tom Wogan.

Calhoun was chosen as a finalist by a 22-member search committee, which included members of the university faculty, staff, administration, students, alumni and community members, according to the statement.

The Tuskegee, Ala., native visited the campus in September for multiple meetings and interviews with various members of the community and was universally well-received, according to the university.

As president, Calhoun will oversee the operations of the university’s five colleges, which serve about 4,800 students.

“I am honored to join the Chicago State University family as the next president of the university.  While there are many significant challenges facing public higher education, CSU is in an excellent position to take advantage of wonderful opportunities to grow and prosper,” Calhoun said in a statement.

Calhoun previously served at associate vice president for academic affairs at UNA, and as assistant dean for student academic services at the University of Washington’s College of Engineering.

Early in his career, Calhoun was a laboratory technician in the Biology Department at Morehouse College in Atlanta, where he taught experimental laboratory methods in molecular biology. He also directed a science and technology program at St. Lawrence University in Canton, N.Y.

“I believe perhaps the most telling sign about the quality of Dr. Calhoun is that all nine board members unanimously agreed on his selection,” Nikki Zollar, trustee and chair of the search committee, said in a statement. “We were fortunate to have three tremendous finalists who all displayed their own strengths and I believe CSU is in a position to continue growing stronger with Dr. Calhoun leading the effort.”