CHICAGO (FOX 32 News) - Students at a West Side Chicago public high school were surprised to find something extra in their breakfast Wednesday morning - mold.

CPS is now investigating what went wrong after a box of expired breakfast snacks was served at the West Town Academy.

"I opened the package and once I opened it I noticed the corner had mold on it,” said student Janiah Dean.

Dean, 18, is a senior at West Town Academy, which is an alternative CPS high school on the West Side that provides breakfast and lunch to students.

On Wednesday morning, Dean was given a package of Pillsbury mini-bagels covered with spots of mold.

And she wasn't alone.

"So my friend Hermione, she was in there warming up hers and once she opened it up hers had mold on the front of hers too,” Dean said. "So then we went to the cafeteria and they told us to get another one. So when I got another one, I opened it and the back had mold completely. So that's when I called my momma."

Her mother, Aquilla Dean, told her daughter to document the mold with her cellphone camera.

"I asked her where was it delivered from? And she said CPS. I could hear the attendant in the back say CPS. I was like Chicago Public Schools? And what my biggest fear is this is a high schooler. I have a 9-year-old in third grade and it looks like blueberries. What if she eats it and she thinks it's blueberries?" said mom.

FOX 32: What was your reaction when you saw the mold on it?

"I was scared because... I was touching it. I'm like this stuff will get in my system. I could get sick from this stuff,” Dean said.

The "use by" date stamped on the back of the breakfast snack reads May 20th, meaning it expired about ten days ago.

CPS has launched an investigation and Aramark, it's vendor that supplies food to the school, says: "Unfortunately, at West Town Academy today a student received (food) that did not meet our high quality standards. Out of an abundance of caution, we immediately removed the product line and are working to determine how this happened. The incident appears to be isolated and did not pose a health risk to students."

"When we send the kids to school and they're getting breakfast and lunch, that's one thing we don't worry about. And it's expired! Expired May 20th. I know someone is getting paid to look at these dates, this food,” mom added.

A spokesperson for General Mills, which owns Pillsbury’s, says the product should be safe to eat even after the expiration date, if stored properly.

CPS released the following statement regarding the incident:

"CPS has high standards for its food and nutrition program, and strict controls are in place to help ensure only fresh foods are provided to students...

District learned today that a small number of expired products were served this morning at one school, and we are investigating the situation to determine where the breakdown occurred." 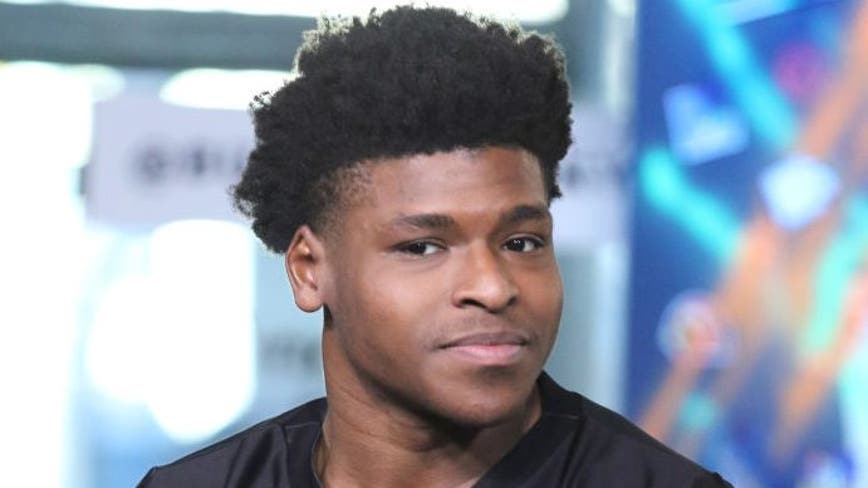