CHICAGO (FOX 32) - It was a countdown to success Wednesday at Chicago’s Adler Planetarium as a project built by Chicago students blasted off into space aboard a rocket headed for the International Space Station.

The rocket will be carrying tiny satellites that look like slices of bread. Back here on earth, students will study the information the satellites collect. The satellites were built by students at ITW Speer Academy in Belmont Cragin.

With this mission, the Adler becomes the first planetarium in space!

"The satellite that is being launched today is testing the instruments that we're going to be flying on places like balloons up to the stratosphere, up to about 100,000 feet, as part of the far horizons program here at the AP,” said Andrew Johnston. “We're going to be flying these balloons over the city of Chicago to map how the lighting is changing as the streetlights are being changed here in Chicago."

For 20 weeks the students have been working with Adler engineers and scientists to build the satellites and ultimately help the city with lighting.

This summer the information gathered from the launch will be part of a new Adler exhibit. 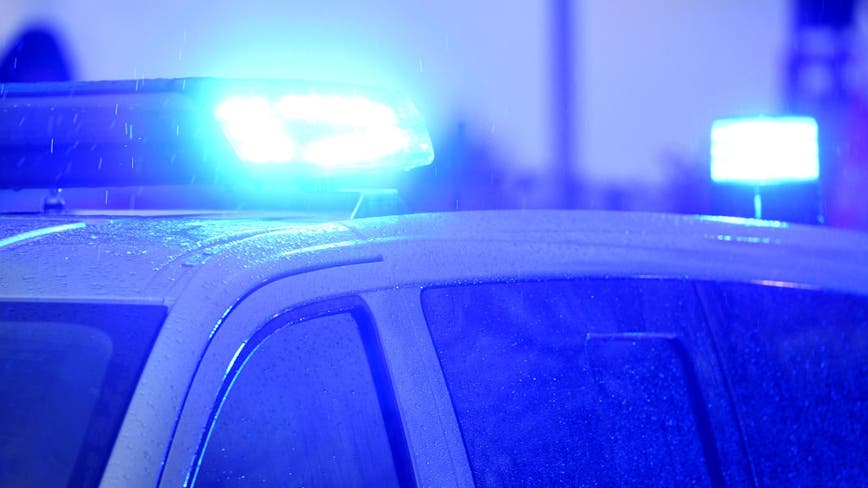