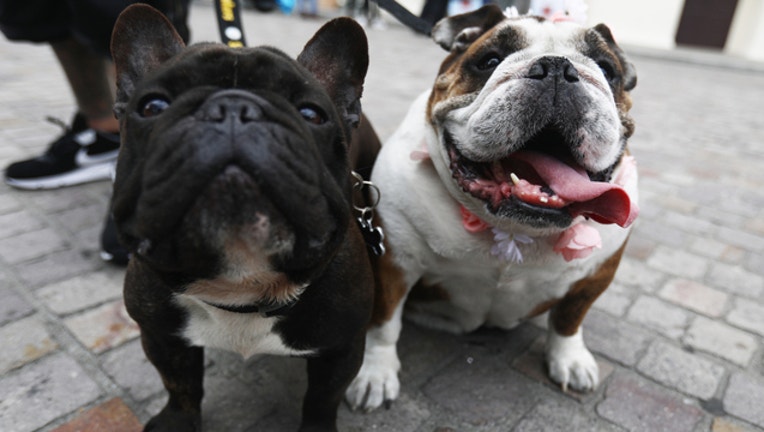 The Buffalo Grove village board voted unanimously on June 17 to prohibit the sales and rabbits were the primary focus of the board's discussion, the Daily Herald reported.

Board Trustee Joanne Johnson pointed to research that shows rabbits are sold in small, dirty cages and often don't have access to proper nutrition or veterinary care. She said baby rabbits are weaned early, at just three to four weeks old, which leads to underdeveloped immune systems that make them prone to illness.

"In pet stores, baby rabbits are marketed as cute, low maintenance children's pets," she said. "Purchases are often made on impulse, and the owners are ill-equipped to care for rabbits' complex needs over a six-to-12-year life span."

Johnson added that when rabbits display hormonal behaviors at adolescence, many unprepared owners abandon them to overburdened shelters or release them into the wild to fend for themselves.

The board heard testimony from Naperville resident Lorianne Kloss, who works with Chicago-based Red Door Animal Shelter. She said pet stores don't educate owners on the importance of spaying and neutering rabbits.

"When someone impulse purchases a baby rabbit, and that rabbit gets to be a teenager, if it is not spayed or neutered, that is when the destructive behavior and possible aggression starts," Kloss said. "That's one of the main reasons that so many are being abandoned."

Kloss notes that rabbits are dumped outside at an alarming rate. Between Easter 2018 and Easter 2019, she said she helped catch more than 165 pet rabbits abandoned outside in the Chicago area.