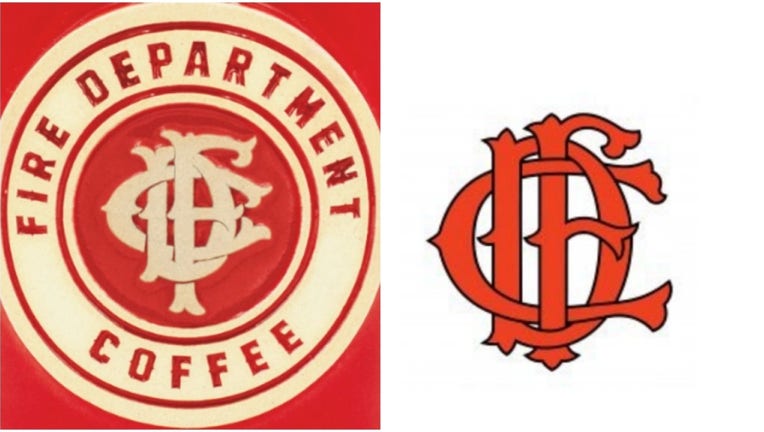 CHICAGO - The City of Chicago is suing a Rockford-based coffee company for trademark infringement, claiming the company’s logo is an imitation of the Chicago Fire Department’s symbol.

Fire Department Coffee and the Fire Department both feature logos that consist of the letters D, F and C intertwined in a stylized monogram, which is likely to confuse consumers into thinking the city has endorsed or sponsored the business, according to the lawsuit filed Thursday.

The lawsuit also alleges that the company was aware of the Fire Department’s logo and created a similar symbol “because it concluded that using a mark similar to the CFD mark would greatly enhance the sale of goods” and the business’ success.

According to the lawsuit, the city first used the CFD mark in commerce as early as Jan. 1, 1949, and features the logo on ambulances, trucks and on some uniforms. The United States Patent and Trademark Office issued a trademark registration for the CFD symbol in 2006, the lawsuit states.

The USPTO erroneously issued a trademark registration for Fire Department Coffee’s symbol in 2019, according to the suit. The company features the mark on mugs, clothing and other items for sale online.

Fire Department Coffee “is intentionally attempting to improperly ride on the city’s coattails and trade on the city’s success and goodwill,” the lawsuit states. It claims the company was aware of the similarities between the logos but went ahead with it anyway.

According to the lawsuit, the company ignored a cease and desist letter sent by the city in April 2019 and continued using the mark on its merchandise.

“Fire Department Coffee pursued all of the correct legal channels and secured an approved, registered trademark for our current Fire Department Coffee logo,” the company said in a statement. “Our company, which is founded and operated by firefighters, is reflected in our logo, a style that is used by fire departments across the nation.”

The suit seeks an order preventing the company from using its logo or any similar one and another directing the USPTO to cancel the company’s trademark registration.