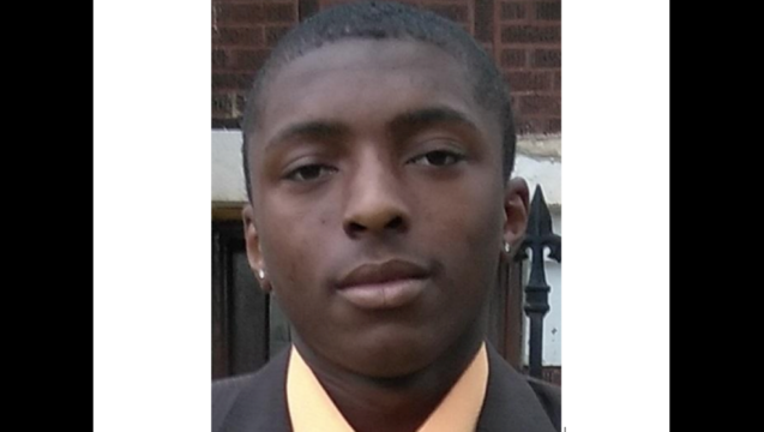 CHICAGO (Sun-Times Media Wire) - A 15-year-old boy was reported missing Wednesday from the Lawndale neighborhood on the West Side.

Patrick Metoyer was last seen in the 1800 block of Komensky, according to Chicago police.

He was last seen wearing a blue shirt with yellow lettering, dark blue jogging pants with red stripes and black sandals with “Nike” written on them in red, police said. MeToyer was described as a 6-foot-4, 183-pound black boy with scars on his right wrist.

Anyone with information about Metoyer’s whereabouts was asked to call Area North detectives at (312) 747-8380.