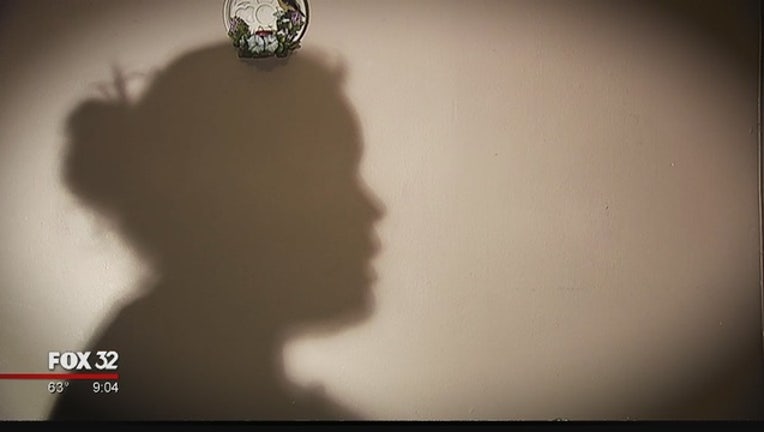 CHICAGO (AP) - Chicago Mayor Rahm Emanuel is pushing the establishment of a municipal identification program that will allow people living in the U.S. illegally access to city services.

A proposed ordinance introduced Wednesday to Chicago's City Council would allow the city clerk to review documents provided by applicants seeking an ID. However, the clerk's office would be barred from collecting or keeping that information.

The measure is aimed at easing the fears of immigrants that President Donald Trump's administration could use the information to try to track down and deport them.

Emanuel on Wednesday downplayed the move as a response to the Trump administration's illegal immigration crackdown. He says the ID will represent Chicago's values as a welcoming city.