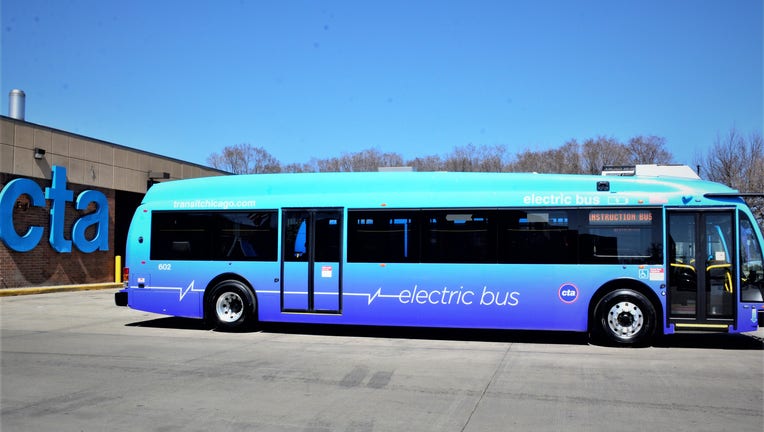 CTA officials say six prototype buses will be used for passengers on the 66 Chicago route that runs east and west. Based on the buses’ performance on the road, CTA officials plan to OK the manufacture of 17 more vehicles.

Charging stations were installed at both ends of the #66 Chicago route to let drivers re-charge and get back on the street.

"Once these prototype vehicles pass the testing phase and we purchase additional electric buses, CTA will be one step closer to its goal of having a 100% electric fleet by the year 2040," CTA President Dorval Carter, Jr. said.

The agency said each electric bus manufactured by Proterra costs about $900,000 under the CTA’s contract for a total of 23 buses. According to the CTA, the buses can run between 75 and 120 miles on a charge.

CTA first tested two electric buses in Chicago in 2014 and decided to purchase more when the vehicles performed well on the street.