Chicago's police oversight agency released video and other materials related to an officer-involved shooting that took place in Calumet City in July.

One officer on the task force was taken to a hospital as a precaution.

In 2019, Chicago police said Lucas was a person of interest in a fatal beating. The victim, 43-year-old James D. Gerage, was found dead in a burning car in September 2016 in Pilsen. Court records show Lucas was never charged with the murder.

Lucas was also wanted for attempted murder in Calumet City and home invasion by the Cook County sheriff’s office, according to the U.S. Marshals Service.

In 1985, Lucas was convicted in a separate Chicago murder and sentenced to 35 years in prison, according to court records. 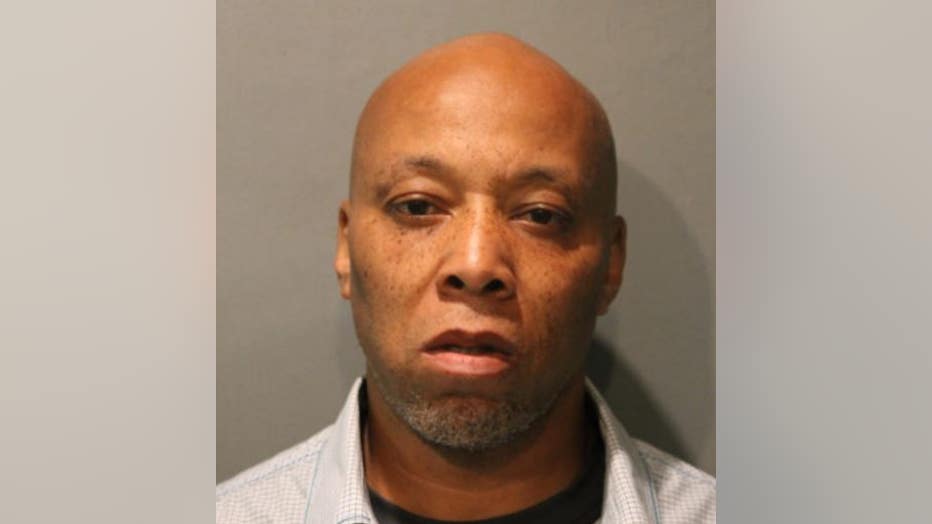 Lucas’ latest arrest was in December 2016, when he was charged in Chicago with home invasion, armed robbery and kidnapping, court records show. He was released on bond and and later issued an arrest warrant in May 2018 after skipping a court date, the records show.

The task force included a member of the Chicago Police Department’s Fugitive Apprehension Unit. Because of the involvement of a Chicago police officer, the Civilian Office of Police Accountability (COPA) initiated an investigation into the officer’s use of force.