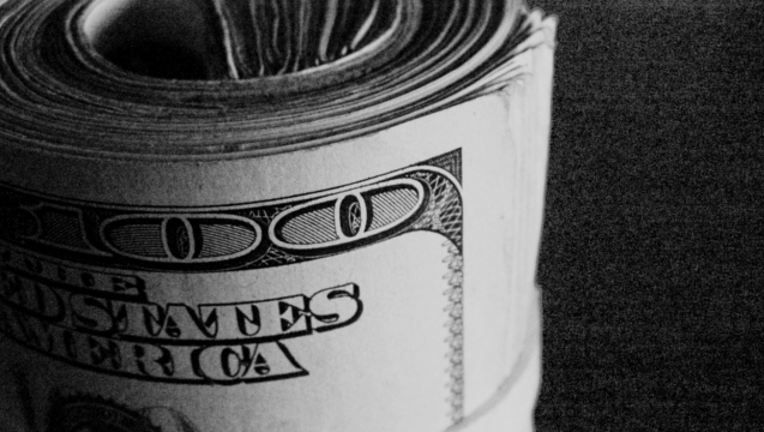 CHICAGO (AP) - A nonprofit wealth-building organization says about 65 percent of African-American, Latino and Asian households in Chicago would be thrown into poverty within three months if the breadwinner losses their job.

A report by Washington-based Corporation for Enterprise Development asserts the divide between the incomes of white households and minority households is wider in Chicago than in the nation as a whole.

Asante-Muhammad notes white households have recovered more than minority households from the 2008-09 recession.