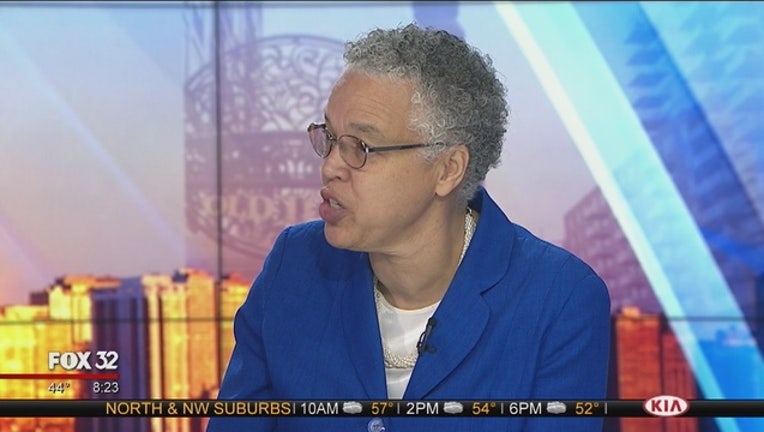 More than 160 employees in the court system are slated for layoffs under the budget approved in November, the Chicago Sun-Times is reporting.

Evans said the suit against Cook County, Preckwinkle and county Treasurer Maria Pappas aims to make the county to take “whatever action is necessary” to stave off the layoffs.

Those targeted for termination have higher salaries and more seniority, according to the chief judge’s lawsuit, which says the layoffs would cause “disruption to the essential functioning of the court” and also force him to violate union contracts.

Preckwinkle spokesman Frank Shuftan said late Thursday that the county will “certainly defend the budget passed by the board.” He also said “any delay in implementing the reductions in force established in the budget will result in deeper cuts later.”

A hearing on Evans’ bid to block the layoffs is set for 11 a.m. Friday.