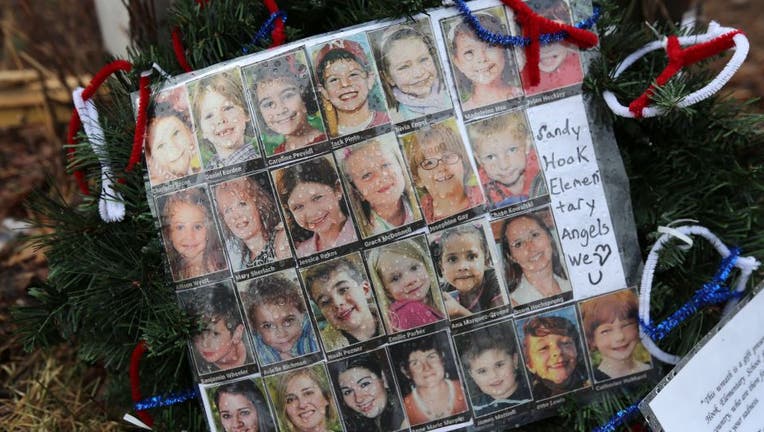 NEWTOWN, Conn. - Vigils and church services are planned Saturday in Connecticut to mark the seventh anniversary of the Sandy Hook Elementary School shooting and remember victims of other gun violence incidents.

Twenty first graders and six educators were killed at the Newtown school on Dec. 14, 2012.

The Newtown Congregational Church and St. Rose of Lima Church will hold remembrance services in Newtown on Saturday morning.

Also Saturday morning, Connecticut Against Gun Violence will sponsor a vigil at Ridgefield Town Hall. The group also will partner with Mothers United Against Violence to hold a candlelight vigil in Hartford at 4:30 p.m. to remember the many victims of gun violence.

Another candlelight vigil is planned at 5 p.m. in Salisbury to remember the Sandy Hook victims.

Gov. Ned Lamont has ordered all state and U.S. flags in Connecticut to be flown at half-staff from sunrise to sunset in remembrance of the Newtown victims.

“The tragedy that occurred that day is one of the worst in our history,” Lamont said in a statement. “But in its aftermath, we witnessed an unprecedented outpouring of humanity, hope, and kindness cascading into our state from over the entire world, spreading a message of love that we must proactively protect.”