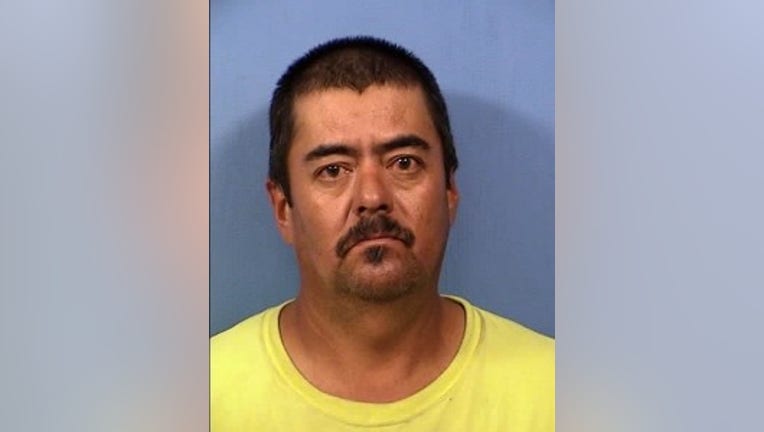 LOMBARD, Ill. - A Cicero man was sentenced to 20 years in prison for running over his girlfriend at a mall parking lot in 2018 in west suburban Lombard.

His girlfriend, Yesenia Rodriguez, was walking across the Yorktown Center parking lot about 7:30 a.m. in August 2018, when Aguirre struck her with his Ford Expedition before speeding off, prosecutors said. She suffered injuries to her spine, hip and jaw.

Aguirre sent her multiple threatening texts before the attack, including ones that read “You’re going to die this week,” “You’ll pay for this and with blood” and “I’m going to kill you,” prosecutors said.

Aguirre will have to serve at least 85% of his sentence before he’s eligible for parole, the state’s attorney’s office said.