CHICAGO (FOX 32 News) - The following is what happened on April 15, 2015, which is the day the entire City Council approved the $5 million settlement to the McDonald family:

Like every other City Council meeting, ceremonial resolutions are first on the agenda.

Then, two hours into the meeting and after remembering their late colleague Bernie Stone, the Council got down to business, which included Finance Committee Chairman Ed burke reading the McDonald settlement into the record.

And that was it. All it took was about five seconds out of a two hour, 45 minute meeting. No questions, no debate. Simply a unanimous vote to approve.

"You need an opposition bloc that is raising issues and is raising questions,” said Dick Simpson.

Simpson, a UIC Political Scientist and former Chicago alderman, says while aldermen did ask some questions when the finance committee approved the settlement two days earlier, too often they go silent when the full council votes on a much bigger stage.

"It's odd not only in this case but maybe in others that there isn't more debate on the floor because that's where the public gets informed,” Simpson said.

Simpson and others argue the ceremonial stuff needs to go at the end of the meeting, so that aldermen can spend more time focusing on the issues that matter most, like the police shooting of Laquan McDonald.

"Some of us have talked about this for a long time, that we spend too much time at the front end of these meetings and not really discuss the deeper issues,” said 32nd Ward Alderman Scott Waguespack.

It’s not like the City Council didn't know there were problems. Remember, they had already approved more than $100 million in settlements for victims of the disgraced Police Commander Jon Burge.

Dart’s office says the two officers arrived on the scene shortly after the shooting and offered their assistance. According to a statement, one of the sheriff's officers went to McDonald’s side and talked to him while waiting for the ambulance to arrive.

The officers were later contacted by the FBI.

However, after the fatal shooting of McDonald, neither of the county officers filed a report on the incident. 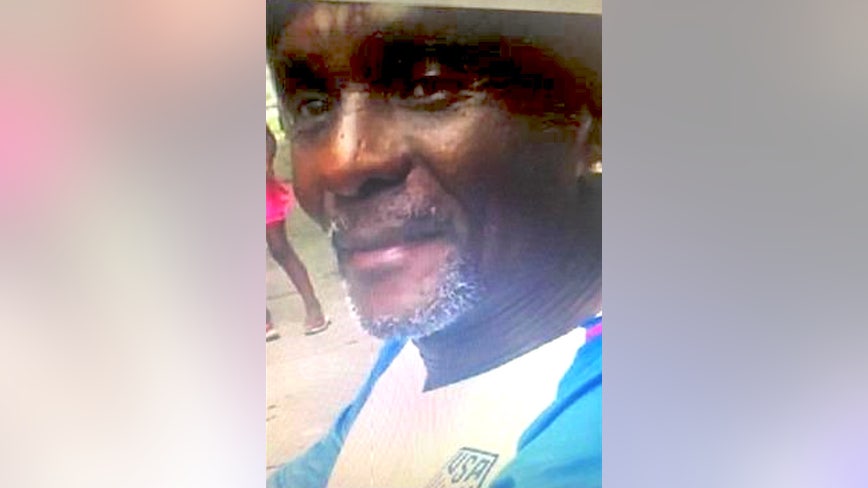