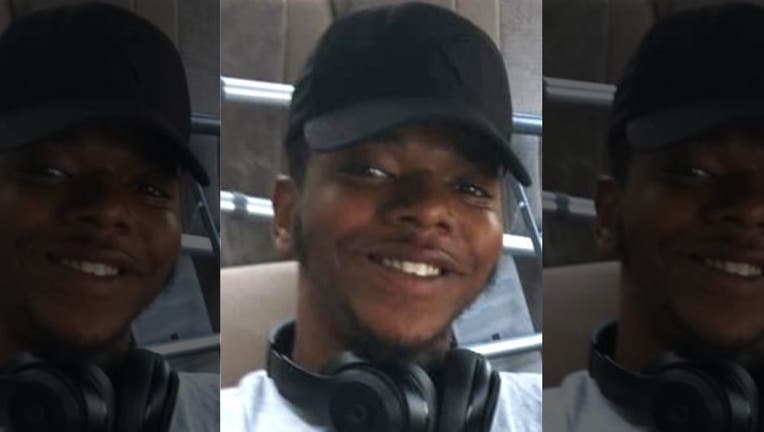 The incident began shortly before midnight Oct. 20 when an officer went to investigate a vehicle near Liberty and Oak streets, Waukegan police said in a statement. The car drove off from the officer but was found moments later by another officer. As that officer walked up to the car, the car reversed and the officer fired his pistol out of “fear for his safety,” police said.

Waukegan police released several dashcam, body camera and traffic camera clips related to the shooting on Wednesday afternoon after the videos were reviewed by Williams and Stinnette’s families.

The shooting itself is not shown in any of the videos, and Waukegan Mayor Sam Cunningham said in a statement that “the body-worn camera of the officer involved was not activated to properly archive the time of the shooting.”

The officer who fired the shots was fired last week for “multiple policy and procedure violations” during the incident, police said at the time. He is a Hispanic man who had five years on the force.

Cunningham said his failure to properly activate the camera “was a breach of Waukegan Police Department policies, and one of the reasons for the officer’s termination.”

A body camera clip shows the traffic stop before the shooting, during which an officer tells Stinnette that he knows him and that there’s a warrant out for his arrest. The car takes off while the officer is standing next to the passenger door and the officer can be heard saying that the car ran him over.

Dashcam video from a different officer’s squad car shows the officer following the car and getting out after the car pulls over. The shooting itself was not captured on video, but the officer can be heard yelling “Get out of the f—–g,” from off-screen as the car backs up before at least seven shots ring out.

One of the body camera videos, which appears to show the aftermath of the shooting, has no audio at the beginning until the officer appears to adjust the camera. He can then be heard yelling that someone tried to run him over.

A woman can be heard yelling “Why did you shoot us?” from off-camera.

Later in the clip, the officer identifies himself as the shooter to other officers and repeats the claim that someone tried to run him over. “No, I didn’t mean to,” a woman can be heard saying. “Officer, I was backing up.”

RELATED: Family demands answers after their son was shot, killed by Waukegan police

Illinois State Police are conducting an independent investigation of shooting. The FBI is assisting state police in the investigation.

In a statement, Lake County State’s Attorney Michael Nerheim said he contacted the U.S. Department of Justice, and the department agreed to review the circumstances surrounding the shooting.

In a virtual news conference on Tuesday, Williams said both she and Stinnette had their hands up at the time of the shooting.

Protesters took to the streets of Waukegan in the days since the shooting, demanding justice for Stinnette and Williams, who addressed a vigil for Stinnette from her hospital bed Saturday.

“Don’t allow them to do this to us,” Williams said at a rally Saturday. “No justice, no peace. I won’t sleep until Marcellis gets justice. He didn’t deserve it, and they waited for him to die. No justice, no peace. And my son don’t have a father no more, but I’m fighting for him, and I’m in this hospital, and I’m trying to be strong.”