CHICAGO (FOX 32 NEWS) - At least one person in Chicago has died after testing positive for influenza this season.

Healthcare officials said they are seeing an early spike in cases, which has the Chicago Fire Department taking action.

Five more ambulances will be on duty both Friday and Saturday to help those stricken with the flu.

A CFD spokesperson said many hospitals are at or near capacity causing ambulances to get held up while hospital staff work to make beds available.

Health officials said the flu is now widespread in Illinois.

“A strain of the flu virus which is known to be associated with more hospitalization and death in the very old and very young has predominated this year once again,” said Dr. Kiran Josh, attending physician at the Cook County Department of Public Health.

The Cook County Health and Hospital System has confirmed 149 flu cases this year, compared to 210 all of last year.

In the metro Chicago area, more than 1,500 cases were voluntarily reported in the last week of December.

Despite reports that this year's flu shot is only 10 percent to 30 percent effective, doctors are urging everyone over six months of age to get a flu shot.

Welbel said this year's strain is so severe they've been forced to change visitor policies at two Cook County hospitals.

“If somebody does have flu symptoms they will be given a mask and a tissue and they will not be permitted to visit,” Welbel said.

Doctors urged the public to remember the three C's: 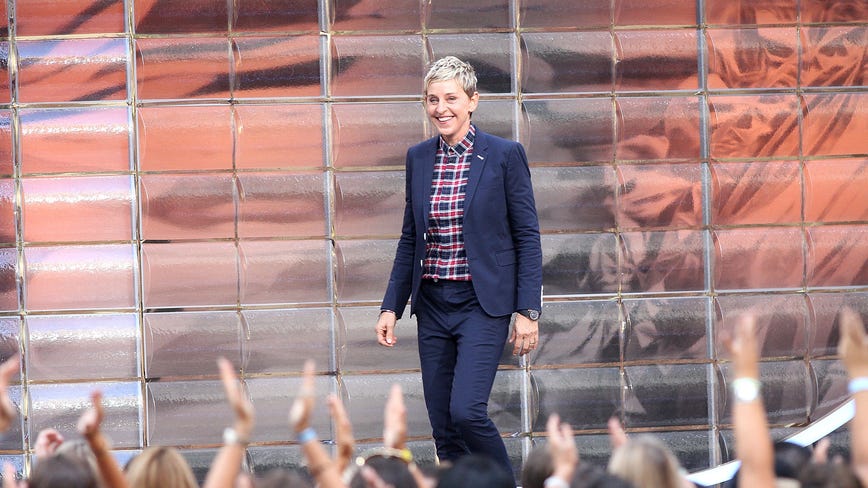