NAPERVILLE, Illinois - A college student from Naperville was among those killed at the Travis Scott Astroworld concert in Houston this weekend, according to reports.

Franco Patino, 21, was a mechanical engineering technology student and a member of Alpha Psi Lambda, the University of Dayton student newspaper reported.

Preliminary information from HFD Chief Sam Peña was that there were about 50,000 people in attendance, and at around 9:15 p.m., the crowd began to "compress" over the stage, causing panic. However, right now, it's unclear what caused the deaths of the eight people but once the medical examiner finishes their investigation.

Fans who have attended previous Astroworld festivals said this was unlike anything they had encountered before.

"I've never seen anything like that in my life," said Madeline Eskins, an ICU nurse and festival attendee, who also assisted first responders amidst the chaos said. "I am disturbed. Honestly, it should have been stopped." 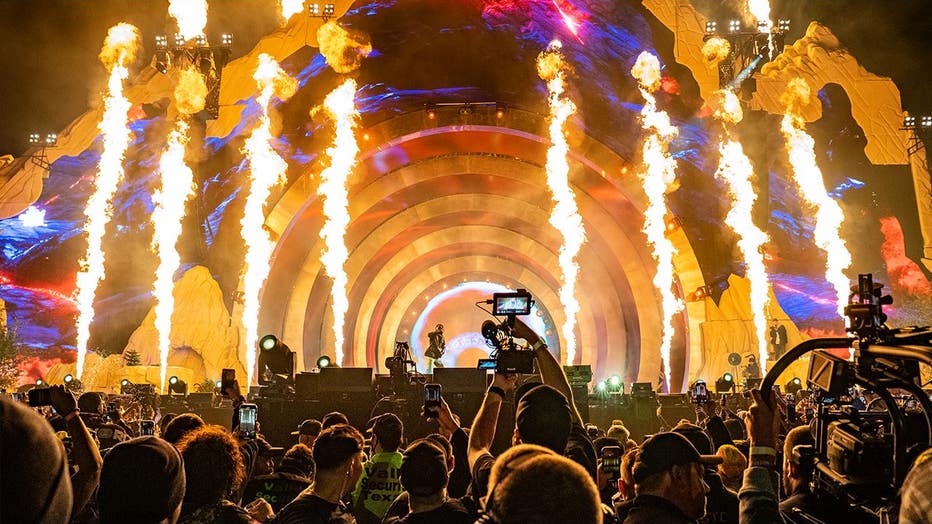