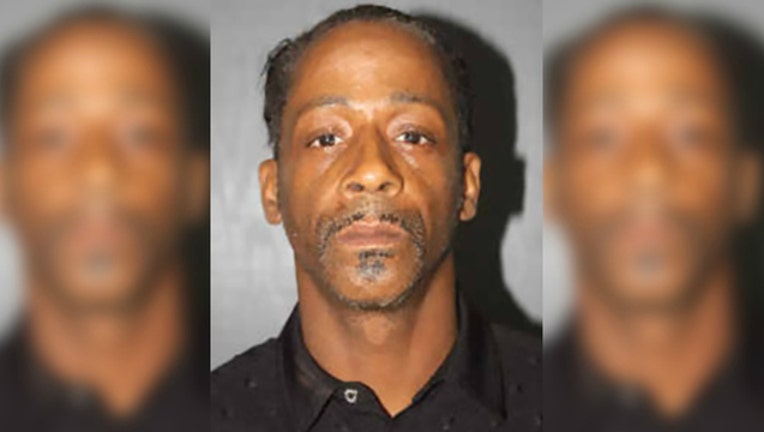 ATLANTA (AP) - Comedian and actor Katt Williams was arrested after he threw a salt shaker at a restaurant manager, police in an Atlanta suburb said Thursday.

Officers responded to a call of a fight at Spondivits restaurant just south of Atlanta a little after 10 p.m. Wednesday, East Point police Capt. Cliff Chandler said. The restaurant manager had a bloody cut on his lip, and he and other witnesses told officers it was Williams who injured him, Chandler said.

Williams had left the restaurant by the time officers arrived, but they found him at a nearby Waffle House restaurant, Chandler said. After interviewing Williams, officers arrested him and charged him with battery.

He bonded out of the East Point jail around 12:30 a.m. Thursday.

Drew Findling, a lawyer for Williams, said he plans to interview witnesses and do his own investigation into the incident.

This is the latest in a string of arrests in Georgia for the comedian, who has appeared in comedy specials and films including "Friday After Next."

Williams was charged with disorderly conduct in late March after police said he and a 17-year-old got into a fight at a Gainesville apartment complex.

Williams was charged with making terroristic threats, false imprisonment, aggravated assault and possession of marijuana after he threatened a bodyguard's life in early March, authorities have said. Police have said Williams made a threat Feb. 28 while an acquaintance beat the bodyguard with a baseball bat and choked him.

Williams also was charged with battery on Feb. 29 after an employee of a pool supply store in Gainesville told police Williams punched him during an argument.

Williams' celebrity makes him a target when he goes out in public, Findling said.

"Every time this happens, coincidentally, we almost instantaneously will hear from some lawyer out there, and it just makes each and every one of these allegations questionable at best," Findling said.