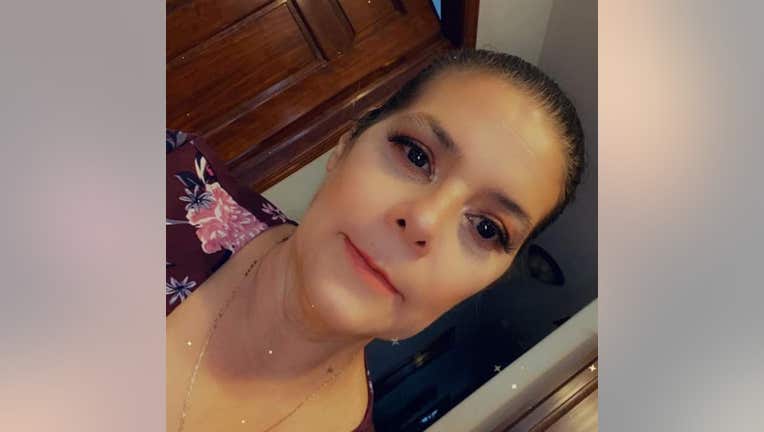 CHICAGO - Community leaders are appealing for the public’s help in finding the driver of a pickup truck who struck and killed a woman as she was crossing a street in Little Village.

Juana Tapia Lopez, 56, was struck around 8:20 p.m. on Nov. 20 in the 2500 block of South Drake Avenue, according to police. She was hit by a red truck that has just turned right from 26th Street, according to the accident report.

The truck stopped in the middle of the street and someone jumped in and the truck sped off, the report states.

Lopez died nearly three weeks later, on Thursday, according to the medical examiner’s office. Relatives said Lopez was a mother of five and grandmother of 10.

Community leaders are appealing for the public’s help in finding the driver of a pickup truck who struck and killed a woman as she was crossing a street in Little Village.

Officers were unable to find any video of the incident, but a week later police released a picture of a Ford F-150 that it said struck Lopez. It had tinted windows and damage to the front driver’s side fender.

The Little Village Community Council has scheduled a news conference for Friday morning at the scene of the hit-and run, asking the public for any photos or videos from the incident. 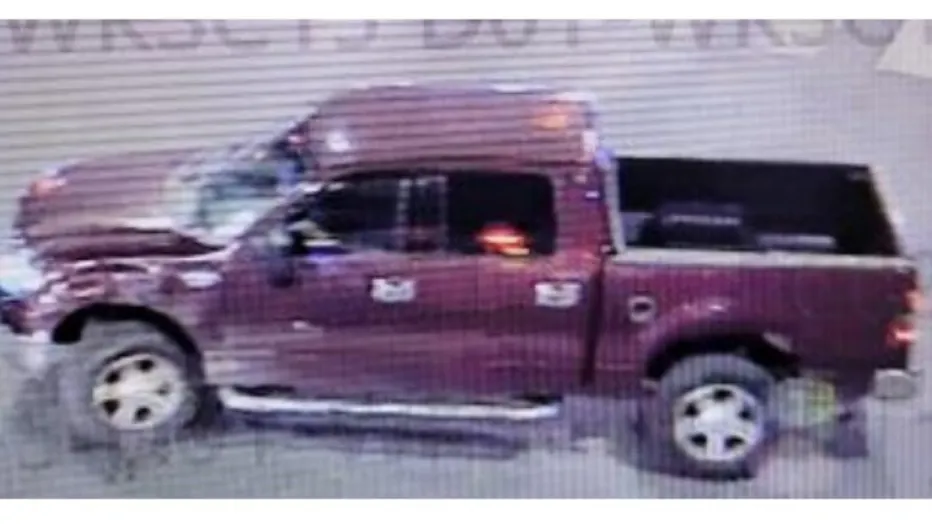 Chicago police have released a picture of the pickup truck they believe struck and killed a woman in Little Village. (Sun-Times Media Wire)

"We the community demand justice," the council said.

Police have asked anyone with information to call detectives at 312-745-4521.