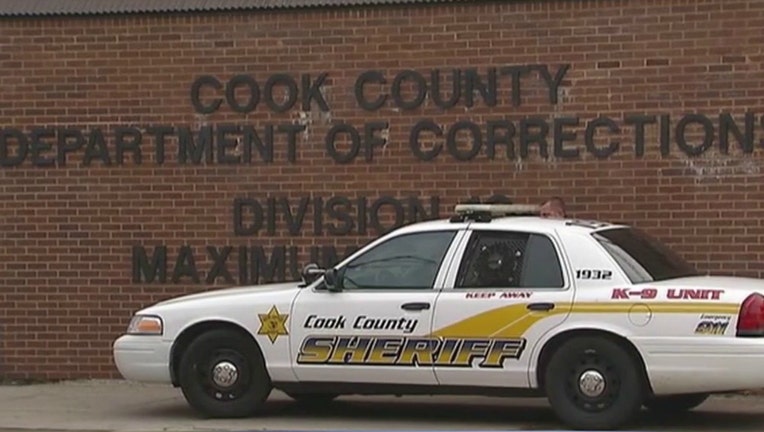 While the jail has not had any reported cases of COVID-19, the new measures “have been implemented to ensure the health and safety of everyone who enters the facility,” the sheriff’s office said in a statement Thursday.

All non-staff members entering the jail – including visitors, vendors, volunteers, attorneys and contractors – will be screened for symptoms, including having their temperatures checked, authorities said. Anyone showing symptoms “will be denied entry and encouraged to seek medical attention.”

The sheriff’s office has asked area law enforcement agencies to screen arrestees for symptoms before transferring them to the jail. Jail officials said they have been screening arriving detainees for flu-like symptoms since Jan. 24.

Incoming detainees will be held in new receiving units for their first week in custody to monitor them for symptoms of COVID-19, the sheriff’s office said. They will be moved to general population units if they show no symptoms after seven days.

Cermak Health Services has also been educating detainees about how to recognize and report COVID-19 symptoms and how to prevent the spread of the disease through hand washing and other hygiene practices, the sheriff’s office said.

Staff have also “increased cleaning and sanitation efforts throughout the facility,” the sheriff’s office said.

Detainees will only be allowed one 15-minute visit per week from a single person “until further notice,” according to the sheriff’s office. However, the county Department of Corrections will “work to expand opportunities for detainees to communicate with their loved ones by phone.”