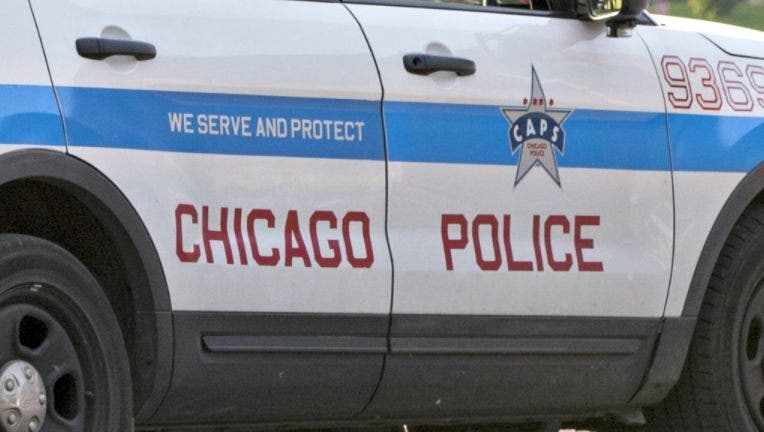 CHICAGO - A Cook County judge’s vehicle was stolen Saturday at a gas station in McKinley Park on the South Side.

A thief got in the 45-year-old woman’s vehicle and drove off with it just before noon while she was pumping gas in the 3400 block of South Ashland Avenue, Chicago police said.