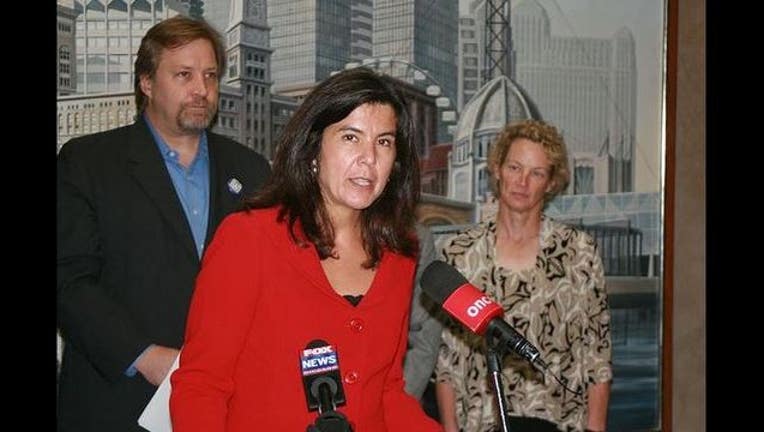 Anita Alvarez on Tuesday launched her bid with the unveiling of a campaign video reminding voters of her humble beginnings, her advocacy for victims of gun violence, and the criminal justice reform accomplishments of her office.