The family of Cooper Roberts, the boy paralyzed in the Highland Park Fourth of July parade shooting, released an update Tuesday afternoon on the 8-year-old's condition.

HIGHLAND PARK, Ill. - The family of Cooper Roberts, the boy paralyzed in the Highland Park Fourth of July parade shooting, released an update Tuesday afternoon on the 8-year-old's condition.

Cooper is currently living at the Shirley Ryan AbilityLab — it's a rehabilitation hospital in Chicago. During the mass shooting in Highland Park, Cooper was shot in the back and the bullet exited his chest. The gunfire left him paralyzed from the waist down. 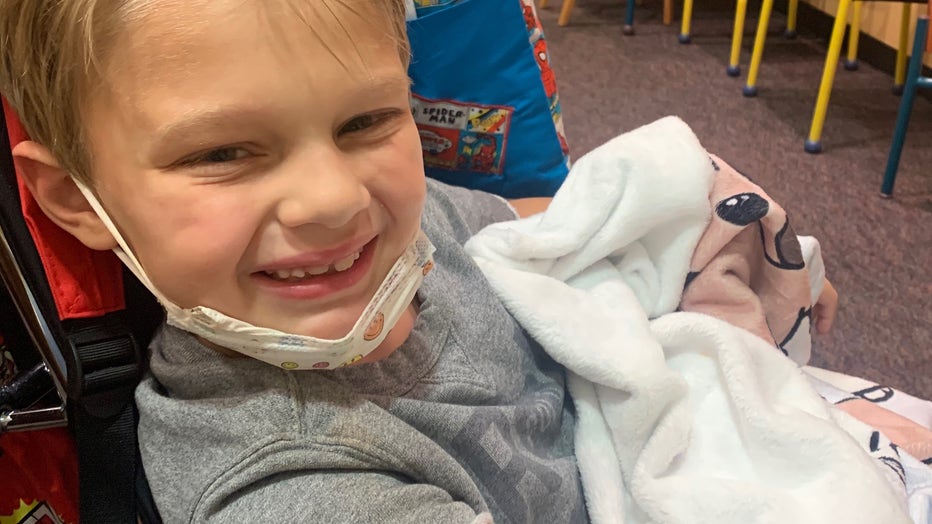 Last week, AbilityLab put Cooper through a series of tests to figure out the appropriate physical and occupational therapy he will need to hopefully one day walk again. However, due to continued swelling from his injuries, the hospital was not able to determine the extent of Cooper's spinal injury and his "full prognosis moving forward," a spokesperson for the family said.

Cooper is still taking part in daily physical and occupational therapy to help him regain strength. He's expected to stay at the hospital for six to 12 weeks. 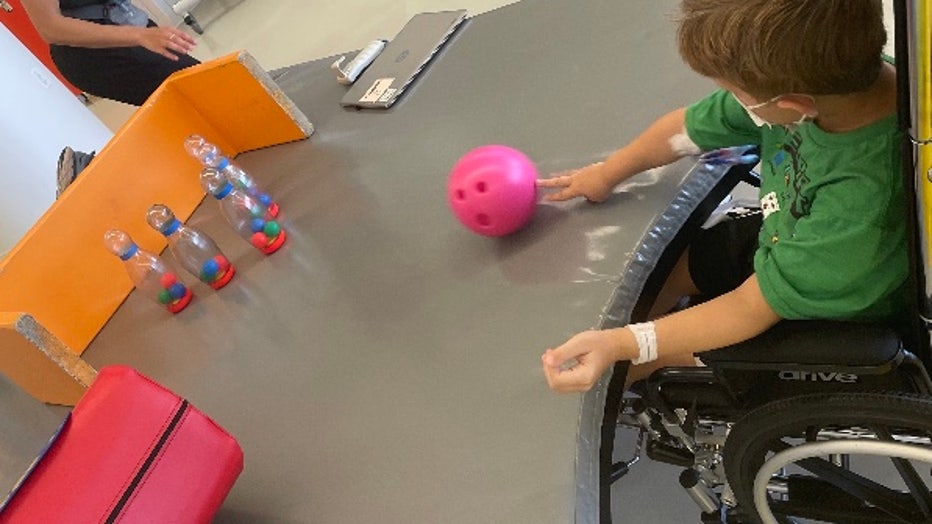 After that, Cooper will rejoin his twin brother Luke in third grade at Braeside Elementary School in Highland Park — for likely only half days, while continuing to participate in outpatient physical and occupational therapy.

Meanwhile, Cooper will be returning to Comer Children's Hospital this week so medical professionals can check on his healing from surgeries he's undergone — including a heart graft and esophageal tear repairs. 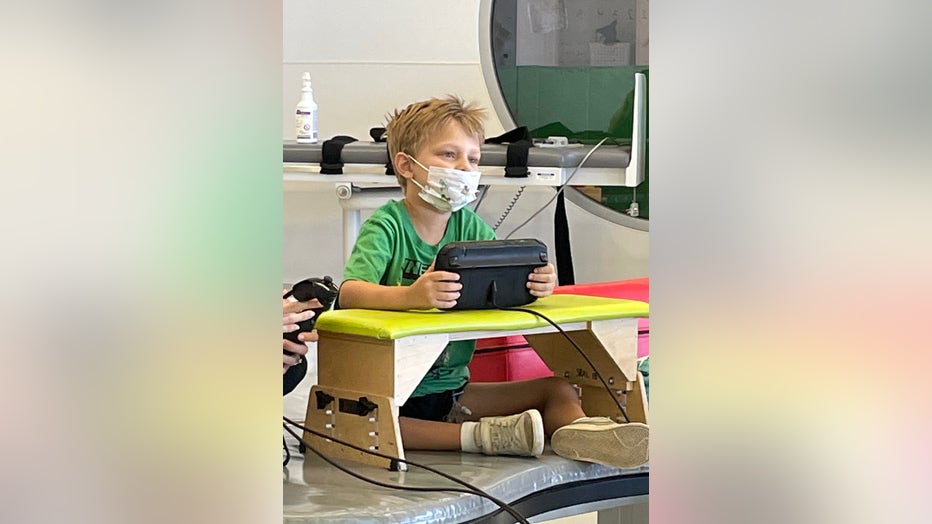 In addition, Cooper is experiencing symptoms of post-traumatic stress disorder, "including flashbacks that are disrupting his sleep," the spokesperson said.

Cooper and his brother Luke are both undergoing private counseling and other mental health services to help recover from the shooting. 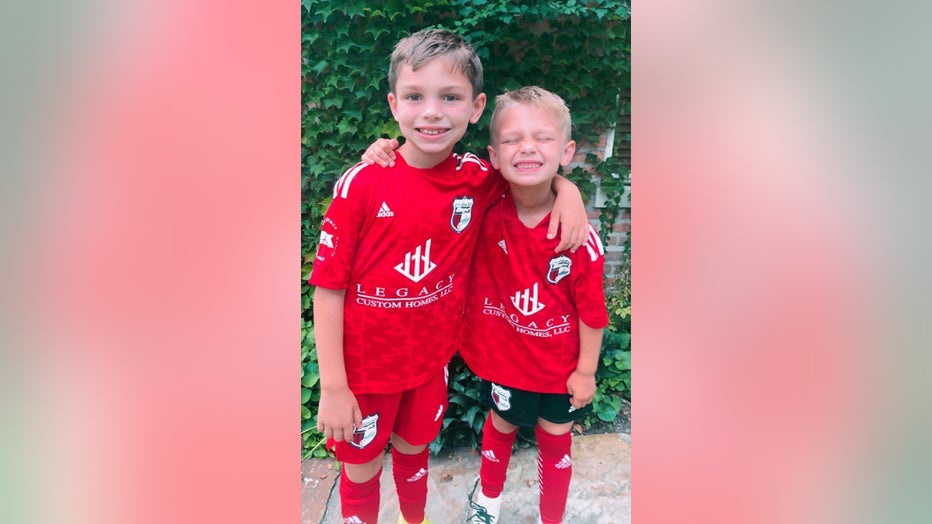 The Roberts family is also looking at short-term rental housing for when Cooper returns home, due to the fact that their current home is not ADA (Americans with Disabilities Act) accessible.

"The family continues to be grateful for and humbled by the outpouring of prayers and support as they begin to process what will be needed for Cooper when he eventually is able to return home," the spokesperson said.

The 8-year-old boy who was critically wounded in the Highland Park Fourth of July parade mass shooting continues to improve every day.

Last month, Cooper's mother released a video statement sharing how their family is doing and how they are coping with the tragedy.

Cooper Roberts was shot in the back and the bullet exited his chest, according to the boy's mother Keely Roberts. Cooper has undergone multiple surgeries and is paralyzed from the waist down.

Keely was also shot during the parade. She sustained bullet wounds to two parts of her leg.

Cooper's twin brother, Luke, was hit by shrapnel during the shooting.