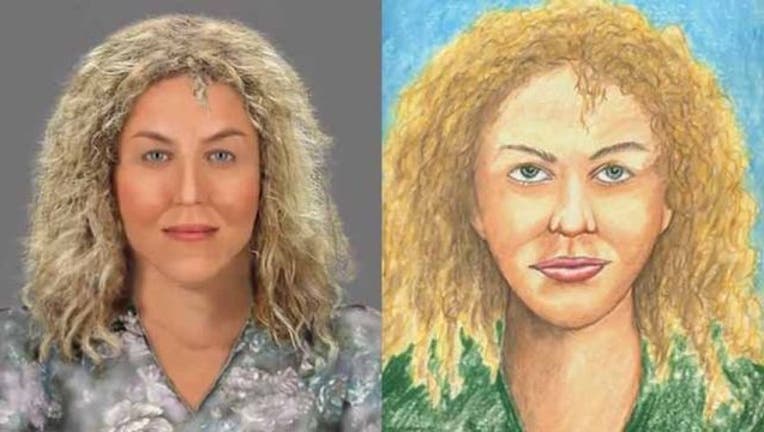 (FOX News) - Her murderer doesn’t know her name, but the so-called “Happy Face Killer” says cops have created an accurate depiction of the woman who became his sixth victim.

Police are turning to the public to ID one of serial killer Keith Hunter Jesperson’s alleged victims from more than 21 years ago. Jesperson, who claims the mystery woman was one of eight people he killed in the 1990s, worked with a police sketch artist to draw the woman. That illustration was then superimposed on a skull found with the woman’s remains to generate a 3-D image.

When the process was complete, the results were sent to Jesperson. His reaction convinced Sheriff's Dept. forensics imaging specialist Paul Moody that the reconstruction was accurate.

"He said, 'When I opened up the package it was like a rush of emotion running through me. I saw her again in your picture,'" Moody said.