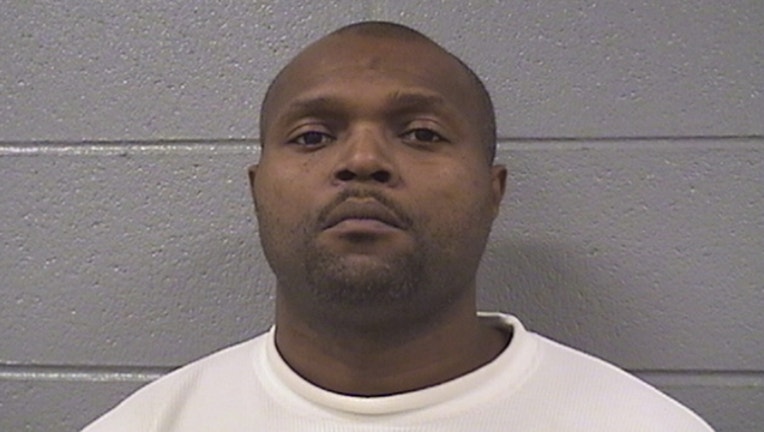 SUN TIMES MEDIA WIRE - A man has been ordered held without bond after he was shot during an exchange of gunfire while breaking into his ex-girlfriend’s home Thursday afternoon in south suburban Park Forest, authorities said.

Officers responded about noon to a report of shots fired at a home in the 200 block of Indianwood Boulevard and found Brown lying on the ground outside the house, suffering from gunshot wounds to the leg, police said. The officers provided medical aid until paramedics arrived.

The investigation revealed that Brown went to the home to confront an ex-girlfriend, police said. He forced his way into the home, fired multiple shots and was shot in the leg when someone inside the home returned fire in self-defense.

Brown was taken to the hospital and subsequently taken into custody, police said. No other injuries were reported and no one that was inside the home at the time will be criminally charged.

Brown, who lives in Chicago, has been ordered held at Cook County Jail without bond, according to the Cook County sheriff’s office. He is due back in court on Tuesday.