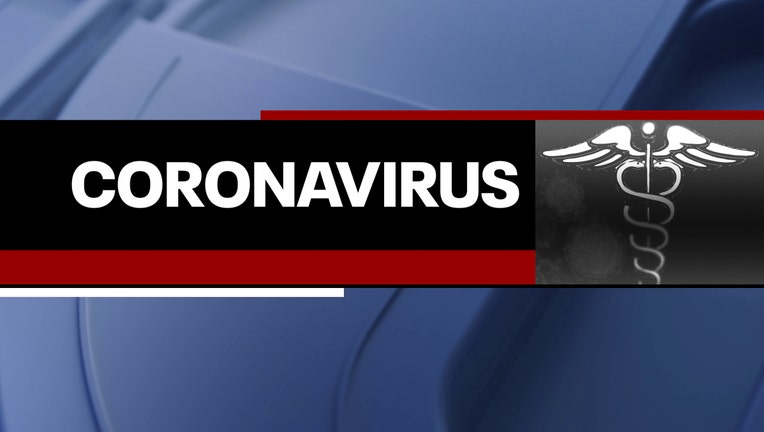 ARLINGTON HEIGHTS - The third person in Illinois to test positive for coronavirus has been released from a hospital in Arlington Heights and “is doing well,” officials said Thursday.

The man, in his 70s, was released from Northwest Community Hospital and is now at home in isolation, the hospital said in a statement.

“He continues to recover and is doing well,” the statement says. “He is under observation by public health officials.”

Health officials announced Feb. 29 that the man tested positive for coronavirus, but did not say how he contracted it, citing privacy rules.

The man’s wife tested positive for the disease shortly after, the fourth confirmed case in the state, and remains quarantined at their home.

The announcement of his release comes hours after Illinois recorded its fifth confirmed case of coronavirus. A Cook County man in his 20s who recently traveled to Italy has been admitted to Rush University Medical Center on the Near West Side.

A Chicago couple who contracted the coronavirus in January were the first Illinois residents to test positive for the disease.

Health officials are advising the public to keep germs from spreading by covering coughs and sneezes, washing hands with soap and warm water, and staying home when sick.