Fake DEA and FBI badges from China seized in Chicago

Counterfeit DEA and FBI badges were stopped at the Chicago International Mail Branch on Aug. 13 and Aug. 15, according to Customs and Border Protection.

They were apparently sent in several packages from China. 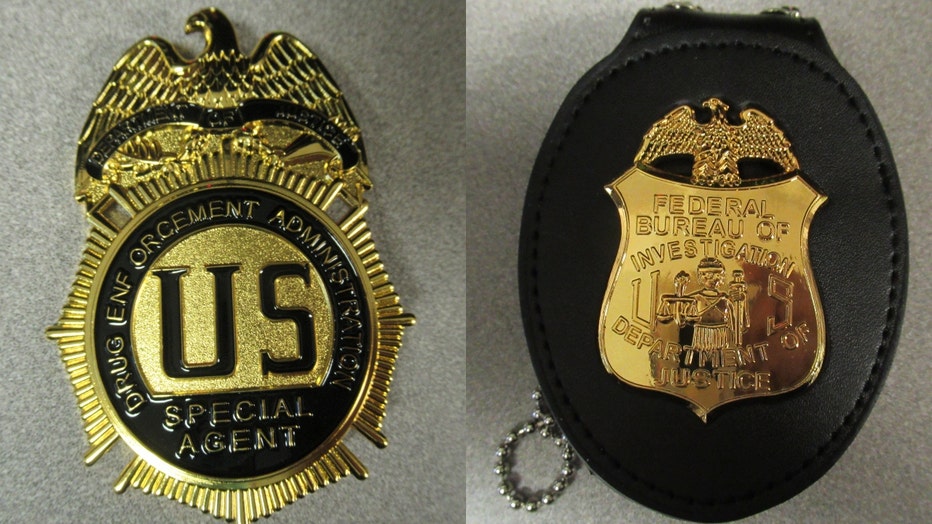 "These counterfeit badges could have led to disastrous consequences if our officers had not found them," said LaFonda Sutton-Burke, Director, Field Operations-Chicago. "Criminal organizations could have used these badges for their illicit activity under the guise of federal agents."

A total of eight DEA badges and one FBI badge were seized. Customs and Border Protection said the parcels were destined for various location across the U.S.