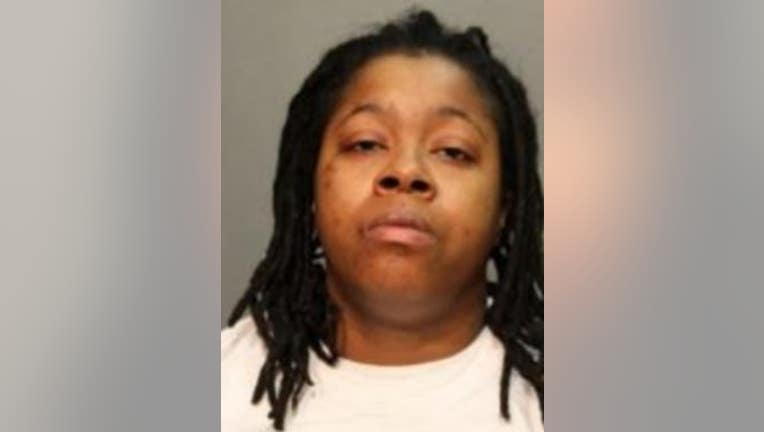 Carson was arrested about 12:40 p.m. Tuesday in the 2400 block of West Belmont Avenue, after being identified as a person who allegedly burglarized and looted businesses Aug. 9 in the 900 block of North Michigan Avenue, police said.

She is due in bond court Wednesday.