City officials and Bally’s Corp. leaders aimed to allay some concerns from residents about the planned transformation of Medinah Temple downtown into a temporary casino at a community meeting Tuesday evening.

A holiday tradition returns to downtown Chicago this winter.

The Christkindlmarket Chicago has been named one of the best Christmas markets in the world!

The Salvation Army is asking for the public’s help after someone stole a red kettle, containing about $400 in donations, in the Loop Tuesday afternoon. 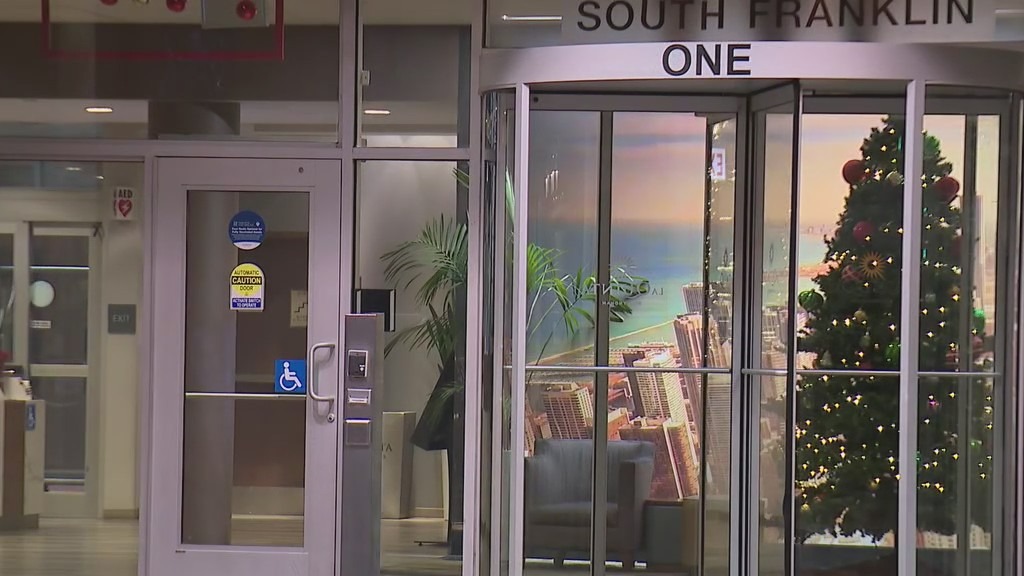 A victim was shot inside the La Quinta Inn and Suites in the Loop early Saturday. The suspect got away, but no one saw him leave the building.

A SWAT team was on the scene of a shooting at a hotel in Chicago's Loop early Saturday.

Urban Prep High School will be closing its downtown campus at the end of the school year.

A man was working at a business in the Loop Friday afternoon when he was robbed at gunpoint.

A gas leak at Millennium Station briefly halted trains in both directions during Wednesday morning rush hour in the Loop.

A man is facing several charges after carjacking a vehicle that had an infant inside and crashing into several cars Sunday in the Loop,

A woman working at a business in the Loop was stabbed after telling a man who was trespassing that he had to leave Saturday night.

With tensions high across the country ahead of the hotly contested midterms, Chicago officials gathered at the Board of Elections supersite in the Loop Friday and pledged to protect voters and poll workers while insisting there are no looming threats ahead of Election Day.

A registered sex offender was charged with in connection with four more attacks on women in downtown Chicago.

Macy's on State Street is a big part of the holidays for a lot of people and on Wednesday Santa's elves were busy putting the finishing touches on the Great Tree in the Walnut Room.

The victim was in the BMW on Jackson Boulevard near South Michigan Avenue around 5:30 when a black four-door sedan pulled up alongside him.

A 55-year-old man was shot while sitting in a parked car in the Loop Friday night.

A 55-year-old man was sitting in a car in the Loop when he was shot in the abdomen.

Chicago's first Mexican cultural store to open on the Magnificent Mile has a unique attraction to lure people inside: a 10-foot-tall statue of La Catrina.

The “Youth America Grand Prix” was held at the Dominican University Performing Arts Center in River Forest, and at the Joffrey Ballet Tower in Chicago's Loop.

A woman was found unresponsive with a gunshot wound to her head in a downtown Chicago apartment Friday afternoon.