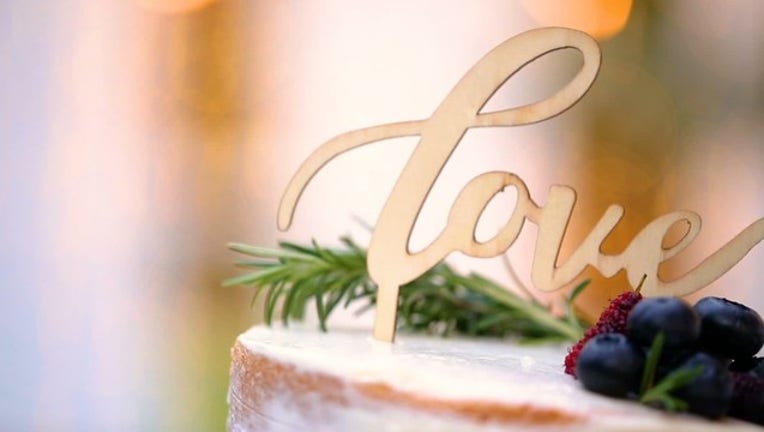 FOX NEWS - A couple received one of the best possible gifts on their wedding day: the chance to hear their late son’s heart beating one more time.

The happy couple from Willis, Texas, were shocked when the man who received their son’s donated heart appeared in the middle of the ceremony with a stethoscope. The emotional couple was then able to hear their son’s heart beating for the first time in years.

Monica and Dean Berckenhoff lost their oldest son, Colton, in 2012, Fox 8 reports. After their son suddenly died, his parents decided to donate his organs. His heart went to Travis Stufflebean, who had been born with a bad heart.

Making the story even more incredible, Stufflebean reportedly already received five heart transplants, but none of them had taken. Colton’s heart, however, worked out and it’s been beating in Stufflebean’s chest ever since.

Amanda McDonald, Monica’s sister, set up the magical moment, ABC 13 reports. It wasn’t just a dream come true for the Berckenhoff’s, it was also a big moment for Stufflebean as well, who claims he’s been longing for this moment for a long time.

Monica described the moment as “something she’s always wanted.”

“Because you’re bringing the heart back home. To me, this is just a temporary heart. I’m just borrowing it. To me, this is where it belongs. With this wonderful and awesome family,” Stufflebean told the amazed couple.

Colton was 11-years-old when he suddenly passed away, ABC 13 reports.