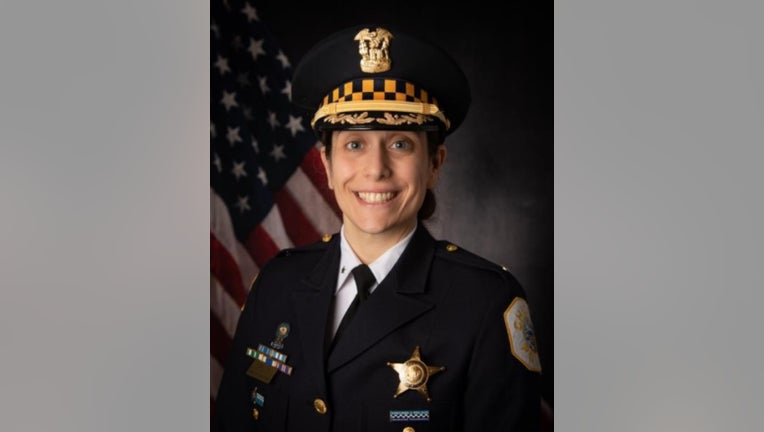 CHICAGO - The Chicago Police Department on Monday announced the promotion of Antoinette Ursitti to deputy chief of the Training and Support Group under the Office of Constitutional Policing and Reform.

"Deputy Chief Ursitti has proven to be a vital leader in our ongoing reform efforts, specifically heading the Crisis Intervention Team and working on the Department’s co-responder model," Brown said in a statement. "I am confident she will excel in her new role overseeing our Training and Support Group."

She also worked in the 25th District as a sector sergeant, the department said. She holds a doctorate of Education in Ethical Leadership from Olivet Nazarene University, a master’s degree in human services and counseling from National Louis University and a bachelor’s degree in communications from Loyola University Chicago. She is licensed in the State of Illinois as a professional counselor.