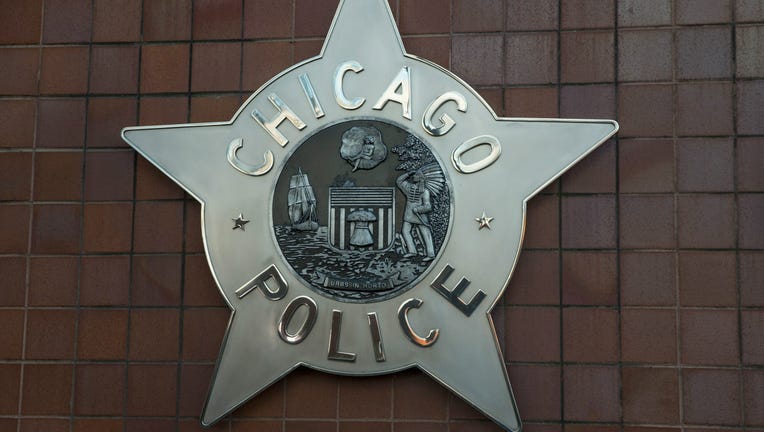 CHICAGO - The Chicago Police Department has hired its first-ever Language Access Coordinator to help the department improve its interactions with non-English speakers.

Roxana Cortes, who previously served with Chicago Public Schools as a translation specialist, will serve the new role, the department announced Friday in a statement.

“Impartial policing is central to promoting broad community engagement, fostering public confidence in our department, and building partnerships between our officers and the communities we serve,” said Barbara West, deputy superintendent who oversees CPD’s Office of Constitutional Policing and Reform.

The new position fulfills a requirement of CPD’s federally-mandated consent decree, which requires certain reforms in the department.

Part of consent decree requires the department have enough interpreters to issue Miranda warnings and to translate documents for non-English speakers, the department said.

While more than 1,200 officers in CPD are bilingual, Cortes will also implement an accreditation system that includes independent assessment, testing, training and proficiency certification for those officers, the department said.