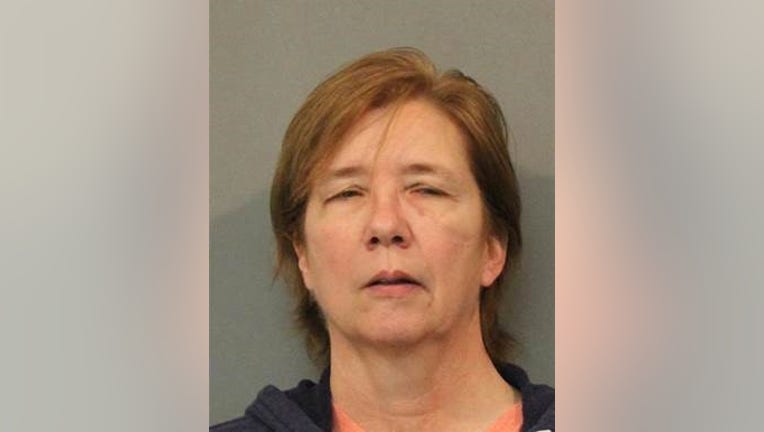 HAMMOND, Ind. - A sergeant of the Chicago Police Department was relieved of her police powers after she allegedly hit an official at an Indiana casino.

Lori Cooper was allegedly intoxicated on Oct. 30 when she charged at an official of Horseshoe Casino in Hammond while being escorted from the building, according to Lake County prosecutors.

Cooper allegedly struck the official in the chest and abdomen with an open hand, pushing him backwards, according to a court document provided by prosecutors.

The incident was recorded on surveillance video and a security officer’s body camera, prosecutors said.

Security was initially called to a restroom where Cooper had allegedly battered a casino employee, prosecutors said. While Cooper and a friend were being escorted from the casino, the pair allegedly began fighting among each other inside the building.

Chicago police opened an internal investigation into the incident and relieved Cooper of her police powers pending the investigation’s outcome, a CPD spokeswoman said in a statement.

Cooper’s attorney said she’s a "distinguished" 28-year veteran of CPD "with many accolades and awards."

"She has served our community honorably and has overseen the operations of many successful units, including advocating and supporting the families of fallen officers," attorney Ana McNamara said in a statement.

In 2019, Cooper spoke with WLS-TV about her role as a consoler to families of officers killed in the line of duty.

"You know, we make promises… to the families," Cooper told WLS-TV at the time. "And we say we’ll never forget. A lot of people do get sidetracked with their own things, their own jobs, and our job is to make sure that we hold true on that promise."

Cooper posted bail and is expected to appear in court again Feb. 16, according to county records.