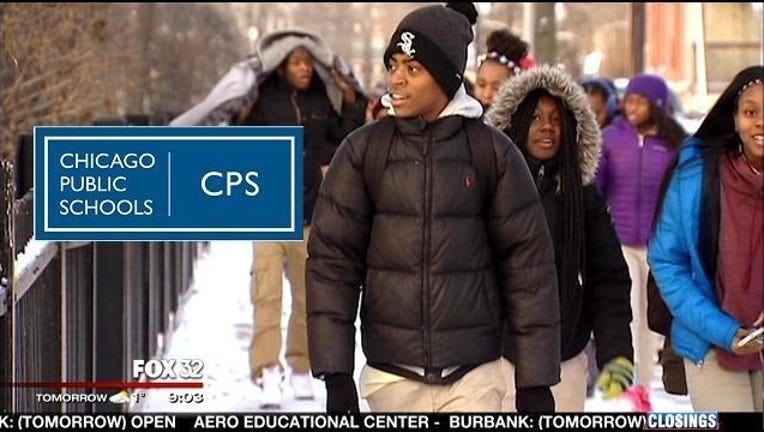 CPS students now have to report to class on June 18 and 19 to make up for days off on February 2 and 19, when a huge amount of snow and then record-breaking dangerous cold shut down schools for business, the Chicago Sun-Times is reporting.

The district's 396,000 students have to make up four bad weather days so far this year. Classes were cancelled on January 7 and 8 when wind chills pushed temperatures below zero — one of those days was made up on January 30, a planned teacher training day, the other was pushed to June 17, which was intended from the beginning of the school year as the first day of summer vacation.

Summer vacation now begins after classes on Friday June 19 for students and at the end of the day on June 24 for teachers. Summer school still is slated to begin on June 25.