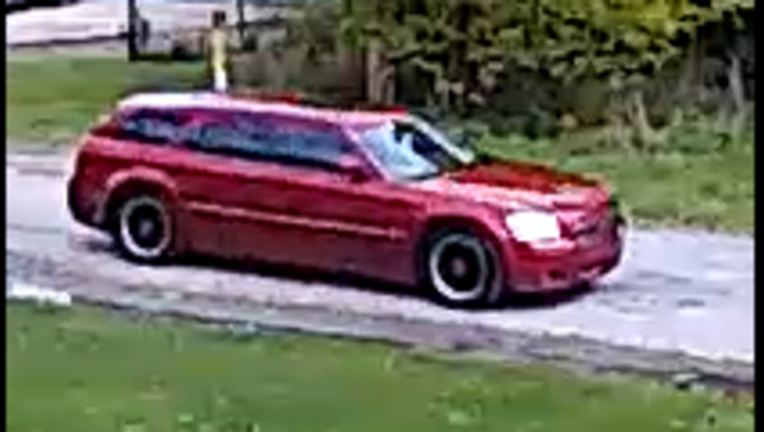 SUN-TIMES MEDIA WIRE - Police are searching for a car wanted in connection with a fatal shooting that happened Tuesday morning in south suburban Crestwood.

Officers responded to a person shot about 10:45 a.m. at 135th and Hamlin, near the border of Robbins and Crestwood, according to a statement from Crestwood police.

The victim, 24-year-old Eric Davis, was found with multiple gunshot wounds on the Crestwood side of the street, according to police and the Cook County medical examiner’s office.

Davis, a Markham resident, was taken to Christ Medical Center in Oak Lawn, where he died at 11:43 a.m., according to the medical examiner’s office.

Police are looking for a maroon Dodge Magnum with dark tinted windows that was seen leaving the scene after the shooting and is considered a “vehicle of interest.”

The Southwest Major Crimes Task Force is assisting Crestwood police with the investigation. Anyone with information is asked to call detectives at (708) 926-7240.